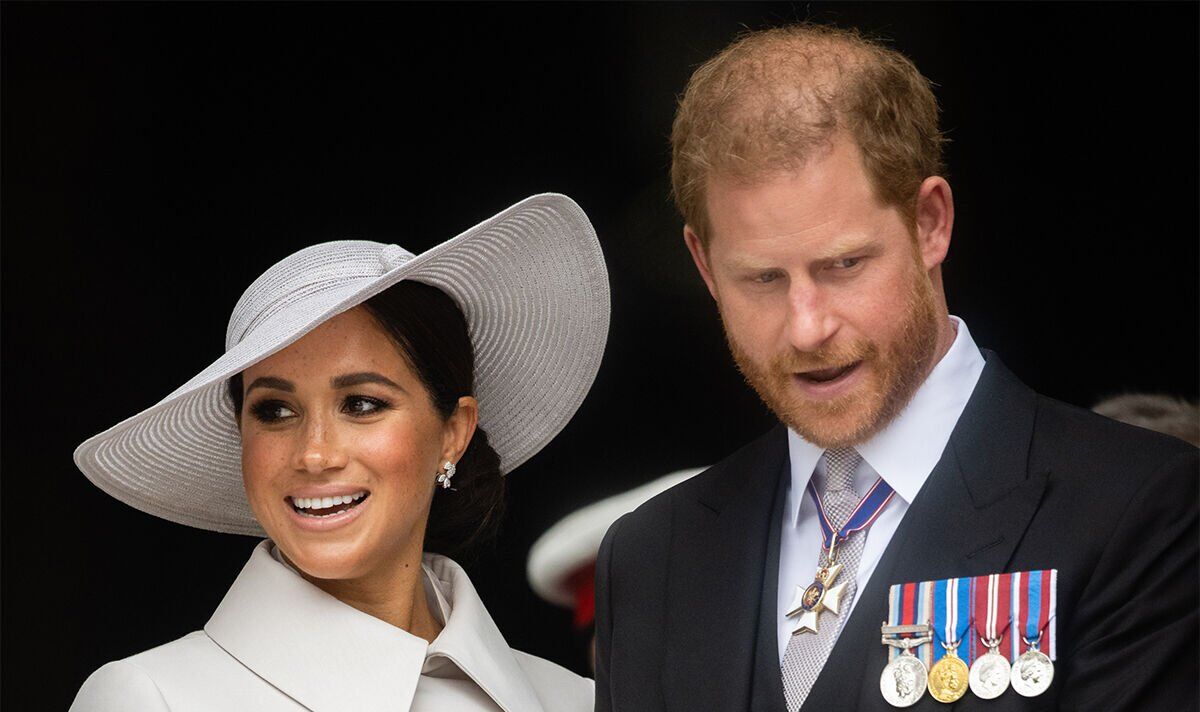 Since stepping down from full time royal duties in January 2020, the Duke and Duchess of Sussex have not had the same security as other members of the Royal Family. A February 2020 High Court decision ruled they would not be afforded the “same degree” of protection while in the UK.

In July, Harry was granted permission to bring a High Court challenge against the Home Office over his security arrangements in the UK.

The Duke wants a review of the decision to not allow him to pay for police protection for himself and his family while visiting from the US.

In a judgment on July 22, the High Court judge said the case could proceed, granting permission for part of Prince Harry’s claim to have a judicial review.

Mr Justice Swift said: “The application for permission to apply for judicial review is allowed in part and refused in part.”

After the decision, Omid Scobie, royal expert and co-author of ‘Finding Freedom’, wrote for yahoo! News that the Duke is justified in his concerns about security.

He wrote for the website: “Harry’s fears aren’t rooted in paranoia.

“While covering Harry and Meghan’s time as working royals, I was made aware of the astonishingly high number of threats sent to the couple — the majority received from UK locations and many of them rooted in racism towards the duchess.

“It’s no different today. Sources tell me that during the Sussex family’s visit for the Platinum Jubilee (which they were given state security for as it was an official royal event), a number of credible threats were intercepted by authorities.”

Ken Wharfe, a former police protection officer who worked with Harry, told the Mirror’s Pod Save the Queen podcast it would never have been the case that Harry and his family would have been left with no assistance whatsoever when visiting the UK.

He added: “I don’t know who he advised him to take legal action against the British government and the Metropolitan Police.

“I think it was an unwise thing to do because that in essence raises negative publicity.

“He is a prince of the realm, you can’t change that, he will be Prince Harry for the rest of his life unless he decides to change that. Despite the fact he is living in California, nobody is barring him from the United Kingdon – of course not.”

Mr Wharfe also called Harry’s lawsuit “unwise”, and added: “My own view is that Harry rather overplayed that and that was a mistake on his part.

“I personally think it won’t rumble on and it will stabilise – and I think he will realise if he does come back that of course there will be protection there.

“The country does have a responsibility to make sure that he is safe. But I don’t see the government or the police for that matter caving in on it.”

He also said: “I think Harry will have to work a little bit harder and understand that the government and the police are here to help him and they will do so.”