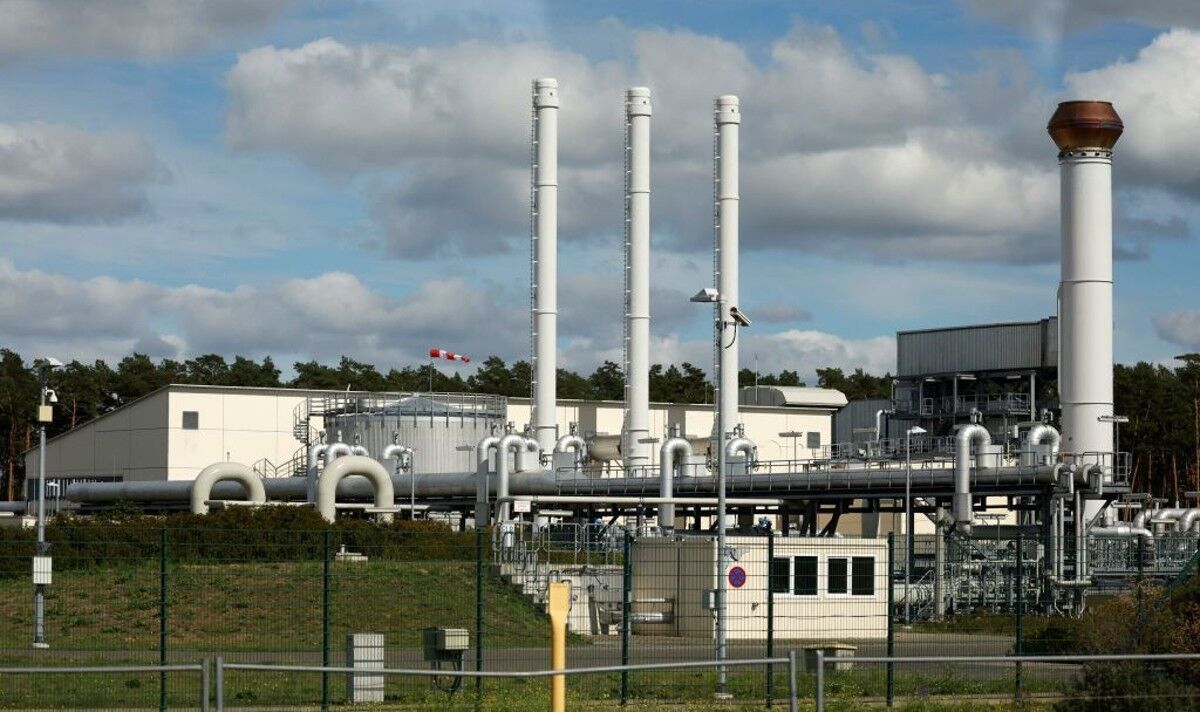 The Nord Stream 1 pipeline stretches 1,200km (745 miles) under the Baltic Sea from the Russian coast near St Petersburg to north-eastern Germany.

It opened in 2011, and can send a maximum of 170 million cubic metres of gas per day from Russia to Germany.

When the pipeline was believed to be reopening tomorrow, the president of Germany’s network regulator said the country would be able to cope, as long as the flows continued.

Klaus Mueller said: “I assume that we will be able to cope with it.

“I trust that Russia will return to 20 percent on Saturday, but no one can really say.”