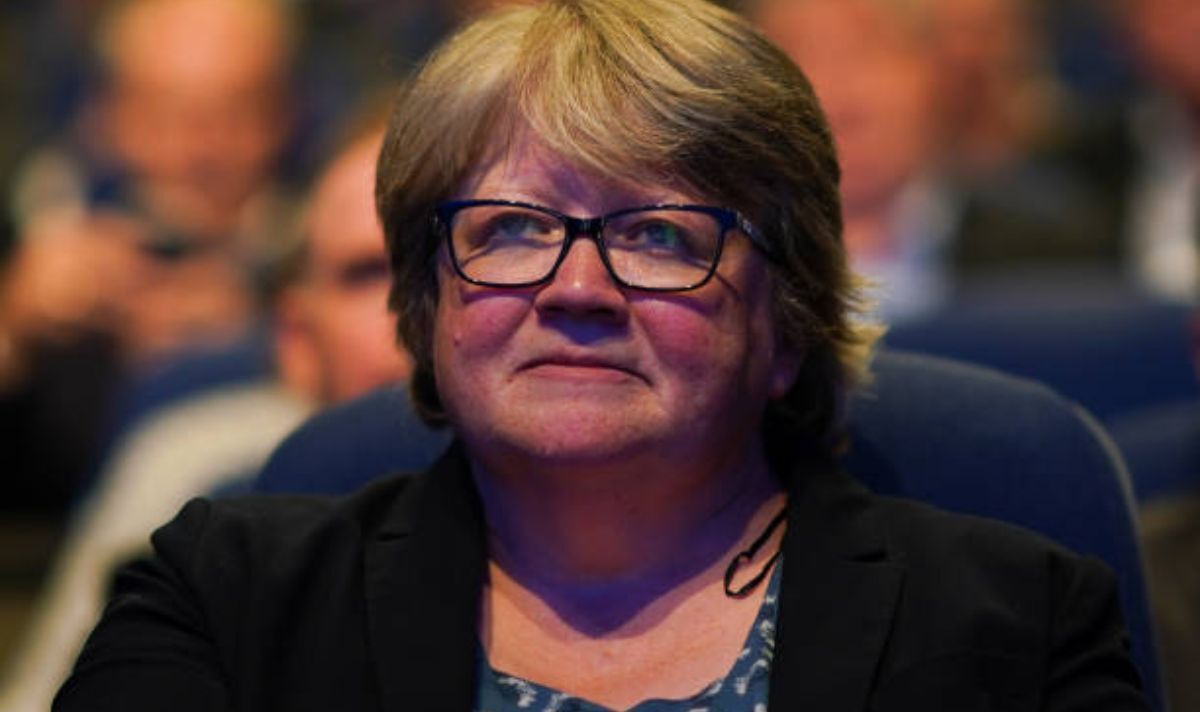 Therese Coffey has admitted that a staff shortage in the NHS could be filled with foreign workers as she stressed the need for the “right number” of people working in the health service. There are currently 6.7 million people on NHS waiting lists in England.

Ms Coffey has unveiled an alphabetical list of targets for her department to work on, with “backlogs” represented by the letter B.

She has also said any GP failing to offer a non-urgent appointment within two weeks will be put on display in a “league table”-like structure to show which practices have the longest wait times.

Speaking about her policies to The Telegraph, she said: “It’s not so much league tables. It’s about having transparency.

“That will allow us to have a bit more laser-like focus, frankly, on trying to deal with what’s happening there.

“Having that kind of greater understanding right across the NHS network I think will be really helpful.”

When asked if her methods were too harsh she countered: “It’s not about criticising, it’s about: ‘This one’s doing brilliantly this other one isn’t.’

“I don’t mind if they are coming from abroad or are home-schooled here.

“But I think it’s important recognising there’s quite a lot of people who no longer want to work permanently for the NHS.

“I think it’s a case of recognising there’s a lot of vacancies. That’s what trust tells us.”