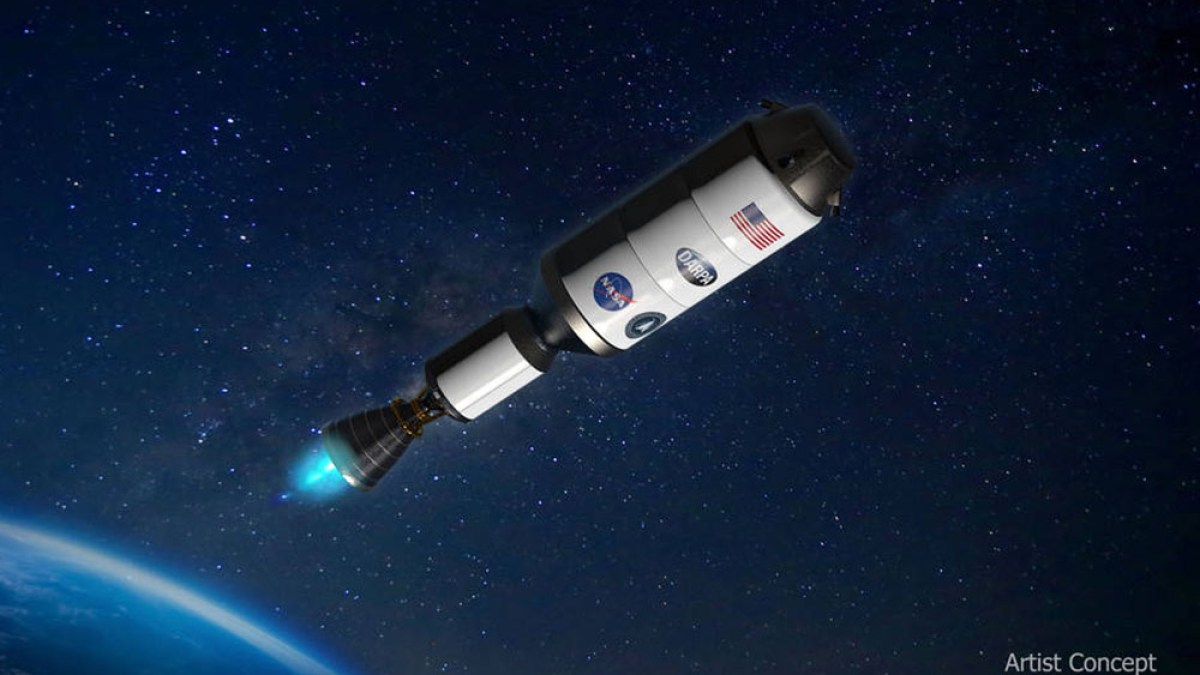 The technological advancement has long been seen as critical to long-haul missions, including a manned trip to Mars.

The top official at the United States space agency NASA has said the country plans to test a spacecraft engine powered with nuclear fission by 2027, an advancement seen as key to long-haul missions including a manned journey to Mars.

NASA will partner with the US military’s Defense Advanced Research Projects Agency (DARPA) to develop the nuclear thermal propulsion engine and launch it into space, NASA administrator Bill Nelson said on Tuesday. The project has been named the Demonstration Rocket for Agile Cislunar Operations or DRACO.

“With the help of this new technology, astronauts could journey to and from deep space faster than ever – a major capability to prepare for crewed missions to Mars,” Nelson said in a statement.

The announcement comes amid a new nuclear space race between the US, Russia and China, with the three superpowers working to expand their extraterrestrial nuclear capabilities, including for use propelling spacecraft and powering colonies on the moon.

A nuclear thermal rocket engine uses a fission reactor to generate extremely high temperatures. The heat is then transferred to a liquid propellant, which “is expanded and exhausted through a nozzle to propel the spacecraft”, according to NASA.

“A nuclear thermal rocket can be three or more times more efficient than conventional chemical propulsion,” according to the agency.

That means that a spacecraft powered by nuclear fission could result in faster travel times and less risk to astronauts. The technology could also allow for more power for instruments and communications on board.

The US has long used energy produced by radioactive material in its space work by harnessing the heat generated by its decay, according to the World Nuclear Association industry group.

The country, however, has not used nuclear fission, which creates energy from splitting atomic nuclei, on spacecraft due in part to the challenge of managing the extreme heat created by the process.

For its part, the International Atomic Energy Agency (IAEA) has long hailed nuclear thermal propulsion as critical to journeying farther into space.

“Nuclear technology has long played a vital role in prominent space missions,” Mikhail Chudakov, the IAEA’s deputy director general and head of its Department of Nuclear Energy, said in February 2022.

“But future missions could rely on nuclear-powered systems for a much broader spectrum of applications. Our pathway to the stars runs through the atom.”

Under the NASA-DARPA agreement, NASA’s Space Technology Mission Directorate will lead technical development of the nuclear thermal engine, which will eventually be integrated with an experimental spacecraft created by the military.

The agency said the last US nuclear thermal rocket engine tests were discontinued in the 1970s.

In a statement, Stefanie Tompkins, the director of DARPA, hailed the plans to develop the “leap-ahead” advance.

“The space domain is critical to modern commerce, scientific discovery, and national security,” she said.