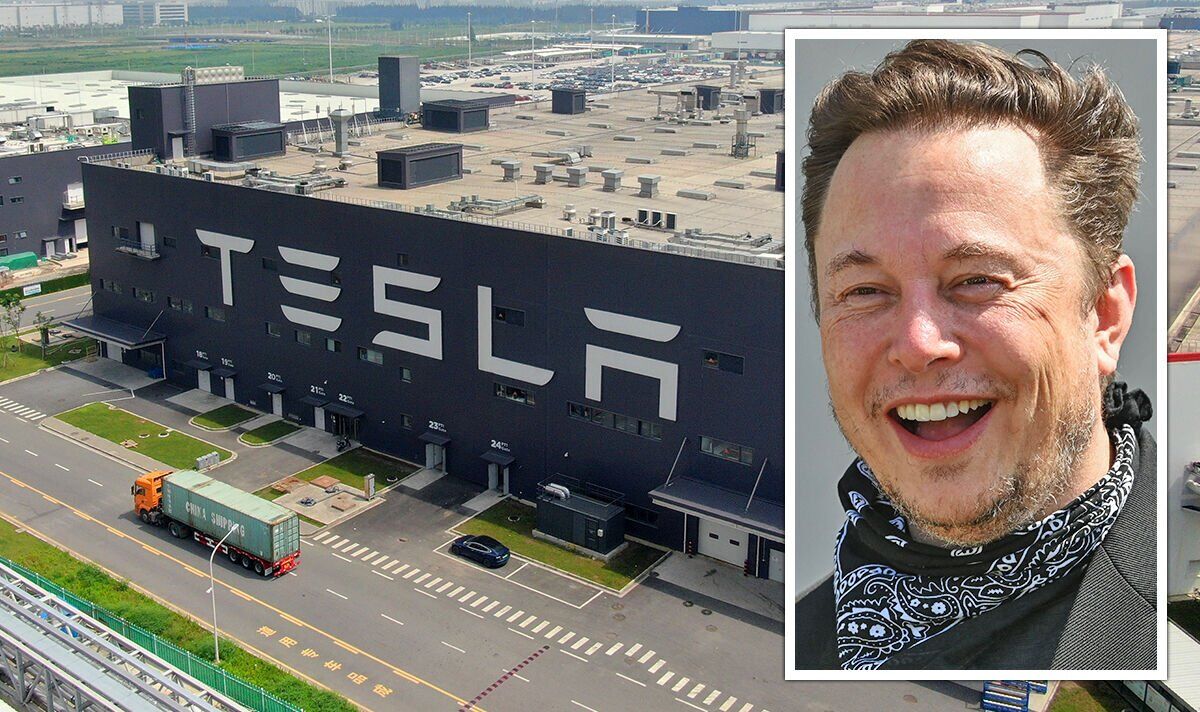 At a shareholder conference last week, the Tesla CEO unveils plans to build an additional 10-12 large-scale electric vehicle manufacturing facilities, known as gigafactories. Mr Musk noted that these new plants will “really be Gigafactories,” and would aim for output of between one and a half to two million units per factory. He also noted that the EV giant may be able to announce an additional factory this year, with Canada seemingly being the frontrunner.

However, Britain is not ready to count itself out just yet, as Ben Houchen, the Conservative Mayor for Tees Valley, urged the world’s richest man to build a factory in the North East of England.

In a letter seen by The Telegraph, Mr Houchen wrote: “In the UK, where we have an £82billion automobile industry which leads the world in the production of high-end vehicles, it would surely make sense for Tesla to develop a serious presence, with Teesside being the best possible location to do this.”

The Tees Valley mayor promised that the region could offer Mr Musk “hundreds of acres of ideal developable land” while avoiding “the bureaucratic entanglements seen at other sites”.

This appears to be a dig at Germany, which hosted Tesla’s most recent gigafactory, which opened earlier this year.

The EV manufacturer experienced major delays in firing up the gigafactory in Berlin and repeatedly took to Twitter to complain about red tape in Germany.

“Sigh,” Mr Musk tweeted in response to an article posted about a consultation process for local citizens to express objections.

In a second tweet, he added, “What they are doing is just not right” as the plant faced protests from union workers and climate activists.

Tesla is currently looking to manufacture 1.5 million EVs this year alone and plans to produce as many as 20 million cars a year in the future.