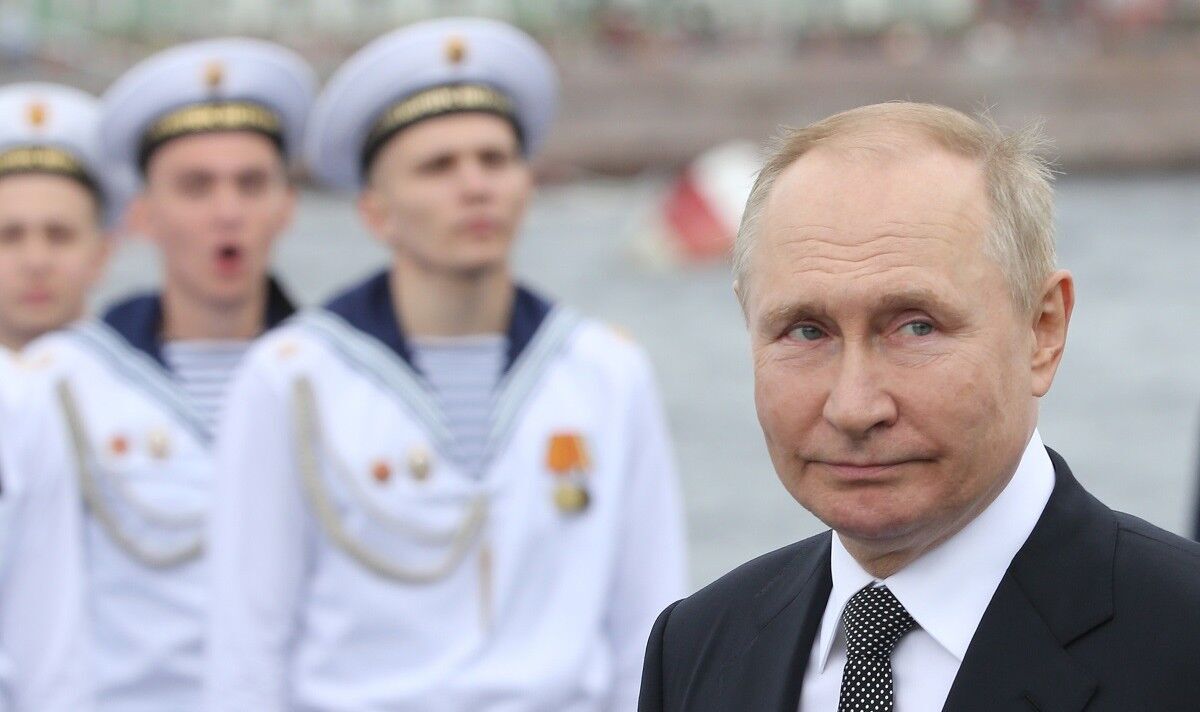 The area was one of the first to fall to Russia at the start of the invasion.

The movement of Russian forces en masse towards Kherson is “in anticipation of Ukraine’s counter-offensive or in preparation for a possible assault”, the MoD said.

The ministry described “long convoys” of artillery vehicles, tanks, trucks and weapons making their way south from the Donbas.

Putin is reported to also be moving supplies and troops from other Russian-controlled areas, such as Melitopol and Mariupol, to the southern region.

Equipment is also being transported from mainland Russia to southern Ukraine via Crimea, which was annexed by Russia in 2014.

Waiting in Crimea are Battalion tactical groups, or BTGs, which Putin will “almost certainly” use to back up his troops in Kherson.

The MoD said: “Battalion tactical groups (BTG), which comprise between 800 and 1,000 troops, have been deployed to Crimea and would almost certainly be used to support Russian troops in the Kherson region.”

Earlier this month, a new BTG was en route to Crimea, with further groups “being re-deployed from Eastern Grouping of Forces”.

Kirill Stremousov, of the Russian-controlled authorities in the city, said that HIMARS, or high mobility artillery rocket systems, operated by Ukrainian forces, struck the bridge.

But “disrupting” all possible Russian supply routes around Kherson is a cornerstone of Ukraine’s counter-offensive, the MoD detailed.

Earlier this week, the MoD said Ukrainian strikes on a key railroad used by Russia exposed a “vulnerability” for Putin’s forces.

They said it was “highly unlikely” the Russian supply line was still functional after Ukraine struck the ammunition train near the Brylivka railway station on Monday.

Off the back of these developments, the MoD tweeted on Saturday: “Russia’s war on Ukraine is about to enter a new phase, with the heaviest fighting shifting to a roughly 350km front line stretching southwest from near Zaporizhzhia to Kherson, paralleling the Dnieper River.”