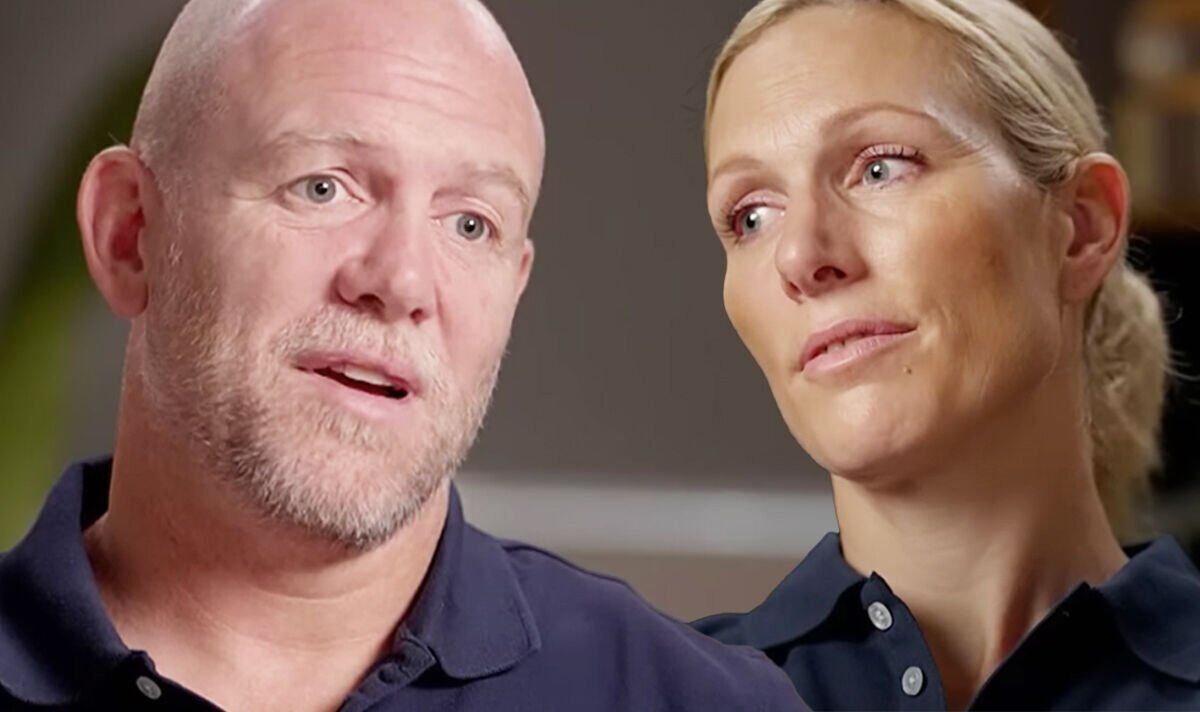 On the podcast episode for Magic Millions, Zara, who is the only daughter of Princess Anne, discussed her life and personal achievements, as well as her work as an equestrian. However, when speaking about their romance, Mike appeared to make a major mistake.

Mike and Zara’s deep affection and love were clear for all to see as the couple, who were recently in Australia, laughed and joked around together.

Following their wedding day, the couple have since welcomed three children.

Their eldest child, a daughter called Mia, was born in January 2014.

The now-nine-year-old was then joined by two younger siblings. Mike and Zara welcomed a second daughter, Lena, in 2018 and son, Lucas, in 2021.

Speaking in the episode, Zara also opened up about she would “love” to appear in another Olympics.

She told Mike: “I mean, I’d love to win an Olympic gold so that’s probably driving me at the moment. I’d love to go to another Olympics.”