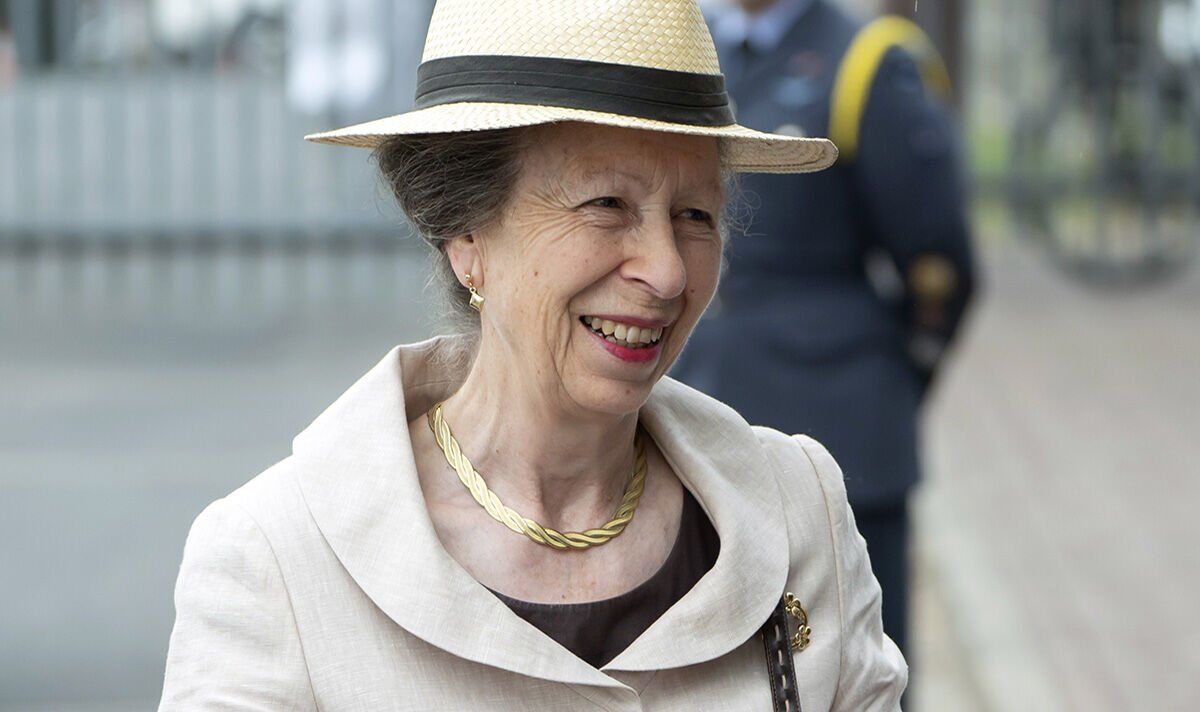 Princess Anne, who has held the title of Princess Royal since 1987, has been deemed the “most hard-working” within the Royal Family. Despite the 71-year-old seemingly taking on more duties in recent months, sometimes alongside Prince Charles, she could take a slightly less prominent role once Charles becomes King. According to the Daily Express’ royal correspondent Richard Palmer, Anne could even be set for retirement. Speaking on the latest episode of the Daily Express’ Royal Round-Up, Mr Palmer discussed the future of the monarchy.

“My understanding has always been that [the] Prince of Wales is very appreciative of his sister”, Mr Palmer told host Pandora Forsyth.

He added: “It’s possible that, but not certain, that there will be a role for her [Princess Anne] in the change of reign.

“[Although] she may want to take a back seat.”

In July, Anne was scheduled to make an impressive 36 royal visits, which averaged more than one visit per day.

In response to Anne’s schedule, a spokesperson at AskGamblers said: “The Princess Royal has a reputation for being exceptionally hard working and summertime is no exception.”

They added that Anne’s “busy calendar” saw her work “the same [time] as any full-time employee in the UK”.

The Queen’s only daughter currently is 17th in the line of succession to the throne.

Following the birth of her two children, Peter and Zara, Anne decided against the Queen bestowing them with royal titles.

This would allow them to choose their own careers and build lives away from the spotlight.

The royal is the Patron of the Edinburgh Tattoo.

Anne joined more than 900 performers in military bands and highland dance troupes at the Redford Barracks for rehearsals.

According to the offical website for the Royal Family, Anne is scheduled to attend the Burghley Horse Trials at Burghley Park, Stamford, Cambridgeshire in September.