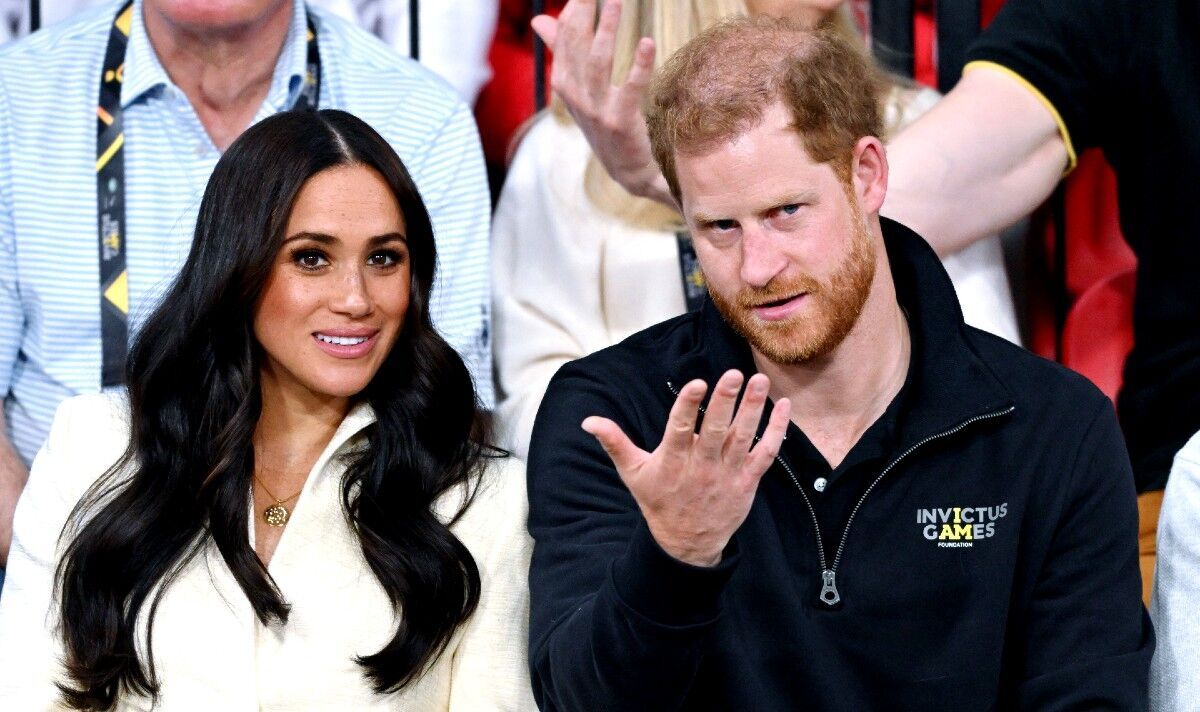 Royal author Angela Levin claimed that Meghan and Harry are trying to form an “alternate woke Royal Family”. She also claimed that the couple were “trying to smash the Royal Family” in their interview with Oprah Winfrey. Ms Levin’s comments came in response to the news that Harry and Meghan will be returning to the UK in September to visit two charities.

She said: “I’ve thought for a long time that Harry and Meghan are trying to create an alternative woke royal family, the grandeur and the pomp and circumstance that surrounds them.

“They are people who are very determined to show that their way is the best way.”

Speaking to the MailOnline, she added: “I may be wrong, I hope so, but the impression is that they don’t want to be royals yet they’re hanging on to their titles very, very tightly.

“When Meghan goes anywhere, she always uses her royal title.

“Now, why do that if you don’t actually like the Royal Family and you wanted to get shot of them?

“So that’s why I think there’s a big plot and a plan to show how awful the [Royal Family] are.

“And I think that in Prince Harry’s books, and in that terrible interview with Oprah Winfrey, was trying to smash the Royal Family and the monarchy down.”

Meghan and Harry’s visit has been planned in order to meet with charities “close to their hearts”, their spokesperson said.

Charity One Young World, which will be the first stop on Meghan and Harry’s trip, said it is “delighted” that the couple will be attending its Manchester Summit.

It praised the Duchess for being a “proud One Young World Counsellor since 2014”.

Another, Rikdidi (@Rikdidi2) said: “Wonderful couple. Loving them more and more.”, while Anne (@DivinelyMeghan) added: “Wonderful news! They will do an amazing job, and inspire so many! They make a great team”.

Their upcoming visit will be the Sussexes’ first trip to the UK since the Queen’s Platinum Jubilee in June.

Announcing the trip, a spokesperson for the couple said: “Prince Harry and Meghan, The Duke and Duchess of Sussex are delighted to visit with several charities close to their hearts in early September.”