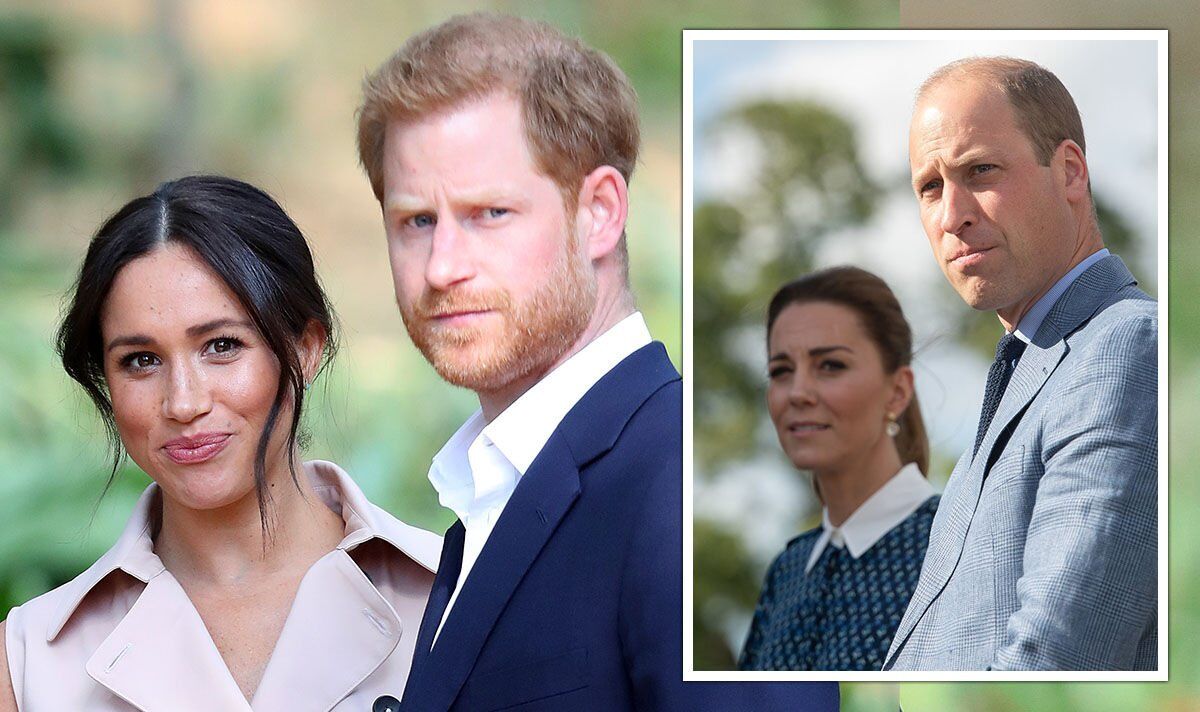 Meghan Markle and Prince Harry will star in an upcoming docuseries with Liz Garbus, a filmmaker, who the Duchess of Sussex described as a “seasoned director whose work I’ve long admired.” Reports previously stated the docuseries would be an “at-home” style show and would air on Netflix as part of the couple’s deal with the streaming giant set to be released on December. 8 Royal Editor at The Evening Standard Robert Jobson said it is expected the couple will be doing interviews during the time Prince William and Kate are in Boston for the Earthshot prize between November 30 and December 2.

TalkTV’s Sarah Hewson said: “One week after the Earthshot prize takes place, we are expecting Harry and Meghan’s documentary to be released on Netflix.

“What about what comes with that? It’s not just a documentary, they have to do the PR, the interviews and promotion.”

Mr Jobson continued: “With the money that has been spent, I cannot imaging that they won’t be a PR push.”

Royal commentator Afua Hagan addded: “I think we can expect to see one or two headline interviews talking about the documentary and what we can expect.”

Mr Jobson interjected: “We’re back down the same road again with what we got from Oprah Winfrey which is terrible journalism.

“Basically no countering what is being said.”

It comes as Sky News Contributor Prue MacSween has claimed the “public has turned” on the royal couple.

Speaking to Sky News Australia, Ms MacSween said: “The public has turned really well and truly now with the death of Her Majesty.

Meghan’s recent magazine interview where she “distances herself” from the upcoming Netflix docuseries about her has been described as “alarming” by a royal expert.

The Daily Mail’s Diary Editor Richard Eden claimed the couple are distancing themselves from the series as a defence mechanism.

Speaking to Palace Confidential, Mr Eden said: “We’re going to see a Netflix production about them which they are keen to distance themselves from and let’s be clear why because it looks like it’s going to be awful for the Royal Family.

“There’s going to be lots of negative stuff.”