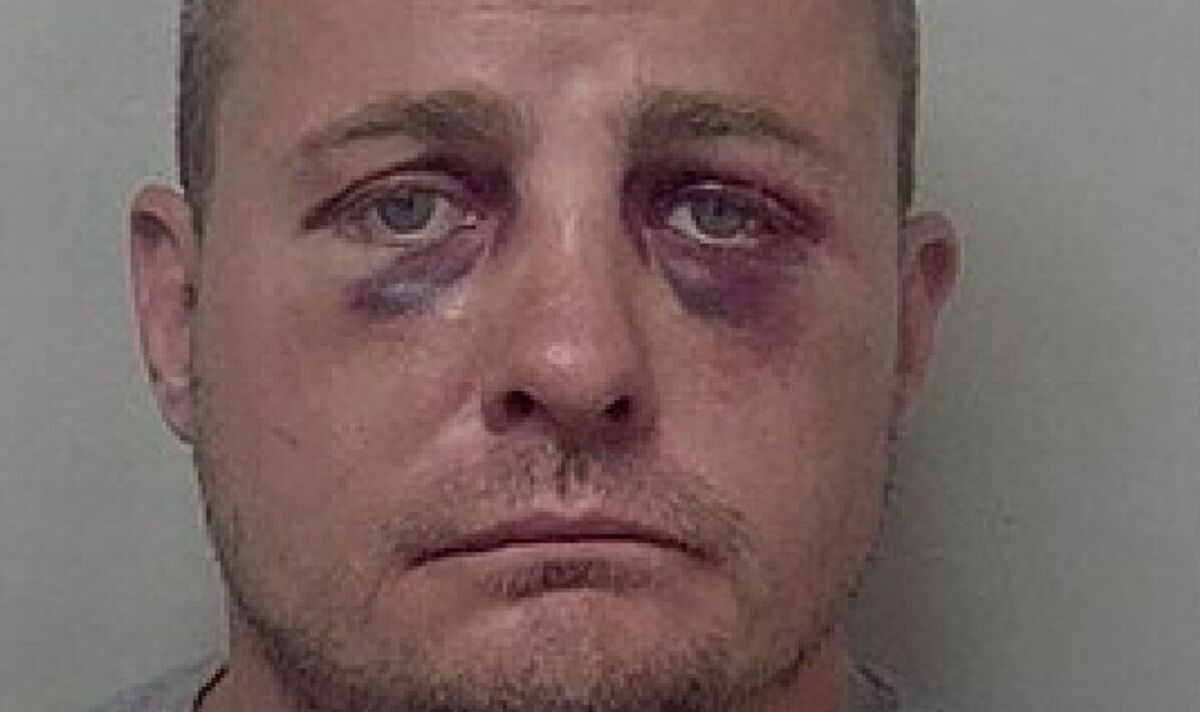 A man from Margate has been convicted of his partner’s murder after an investigation by Kent and Essex police. Thomas Allen, 38, stabbed Samantha Murphy, 37, at a neighbour’s house on Saturday 16 July 2022. Mr Allen was arrested around two hours later, but Ms Murphy tragically died at the scene.

Police were initially called to the property on Elfrida Close at around 3.10am.

Witness statements established that Mr Allen and Ms Murphy had been socialising with their neighbours earlier in the evening.

However, an argument broke out during which Mr Allen was said to have assaulted Ms Murphy at their home.

She subsequently made her way back to the neighbour’s house.

Mr Allen followed after her and kicked a panel out of their neighbour’s door before stabbing Ms Murphy as she approached to ask him to leave.

Ms Murphy suffered what police described as a “catastrophic wound to her leg” which proved fatal, despite the best efforts of paramedics.

While Mr Allen was driven from the scene, he was subsequently located and detained by police.

Following an investigation by the Kent and Essex Serious Crime Directorate, Thomas Allen was convicted of murder after a trial at Maidstone Crown Court.

Mr Allen will be sentenced at a later date.

Detective Inspector Lee Neiles of the Kent and Essex Serious Crime Directorate said: “Thomas Allen’s violent actions have deprived Ms Murphy’s family of a loving presence in their lives and I would like to express my sincere condolences to them.”

“I am pleased the actions of attending officers at the scene led to Allen’s quick arrest and that the subsequent investigation has led to him being convicted of murder.”

“I urge anyone suffering abuse or violence at the hands of a partner, or someone they know, to contact police as soon as possible.

“We will take action to keep you safe and hold those who might harm you to account.”