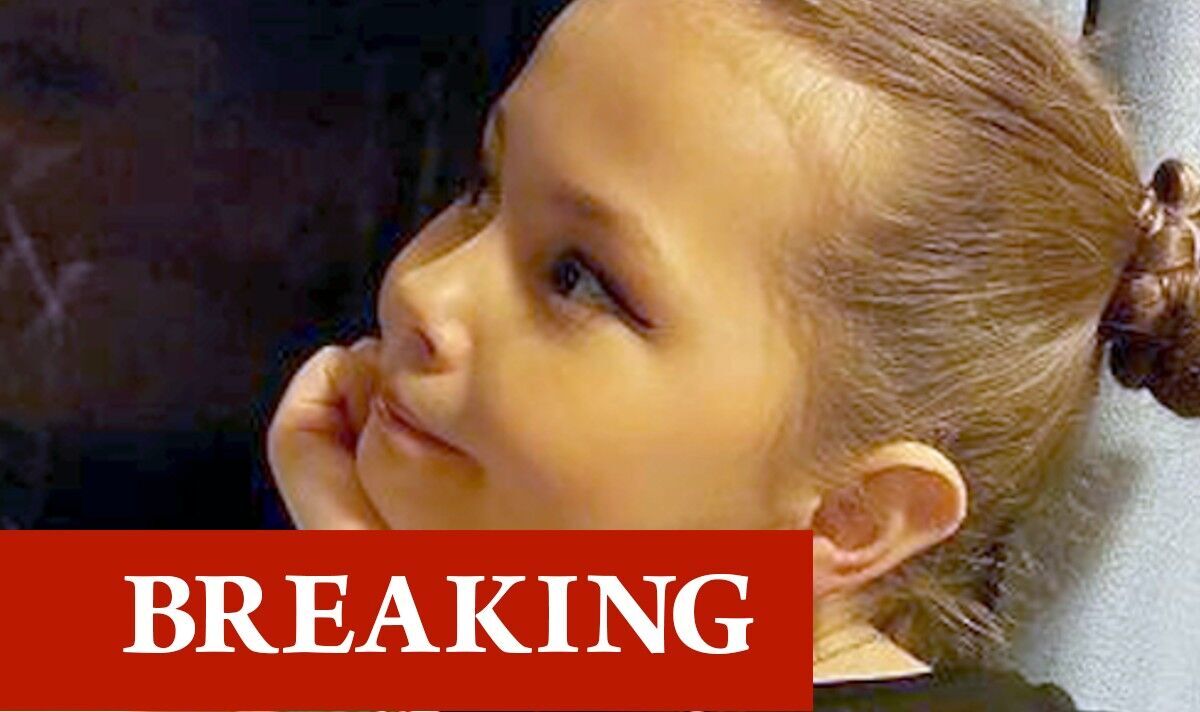 A 34-year-old man has been arrested on suspicion of the murder of Olivia Pratt-Korbel. The nine-year-old girl was killed after being shot at her home in Dovecot, Liverpool, on August 22. Merseyside Police said the investigation into Olivia’s murder is ongoing.

Olivia’s mother, Cheryl Korbel, 46, was injured as the gunman chased convicted burglar Joseph Nee into their property at about 10pm.

A local man been taken to a police station where he will be questioned by detectives, Merseyside Police said.

The reward offered in the hunt for the killer had been increased to £200,000.

In total, there have been 10 arrests by Merseyside Police as part of the investigation, but no charges have so far been brought.

Olivia’s mother Cheryl Korbel was shot in the wrist as she tried to shut the door on the gunman, who was chasing and firing at another man.

He continued shooting and hit the schoolgirl with a fatal shot to her chest.

Neither of the men were known to the family.

Following the latest arrest, a police spokesman said the investigation into Olivia’s death was continuing.

“We continue to appeal for people with information to come forward to assist us in bringing those responsible to justice,” he added.

The force previously said it had identified two weapons used by the killer, with a .38 revolver responsible for the fatal shot.

A Glock-type self-loading 9mm pistol was also used by the gunman the same night.

Anyone with information is asked to DM @MerPolCC or contact @CrimestoppersUK on 0800 555 111.

Merseyside Police appeals to people who may have any CCTV/dashcam/smart doorbell footage that could help the inquiries they can be downloaded on the dedicated public portal for Olivia’s murder, which will go straight through to the investigation team.

Footage can be submitted here.