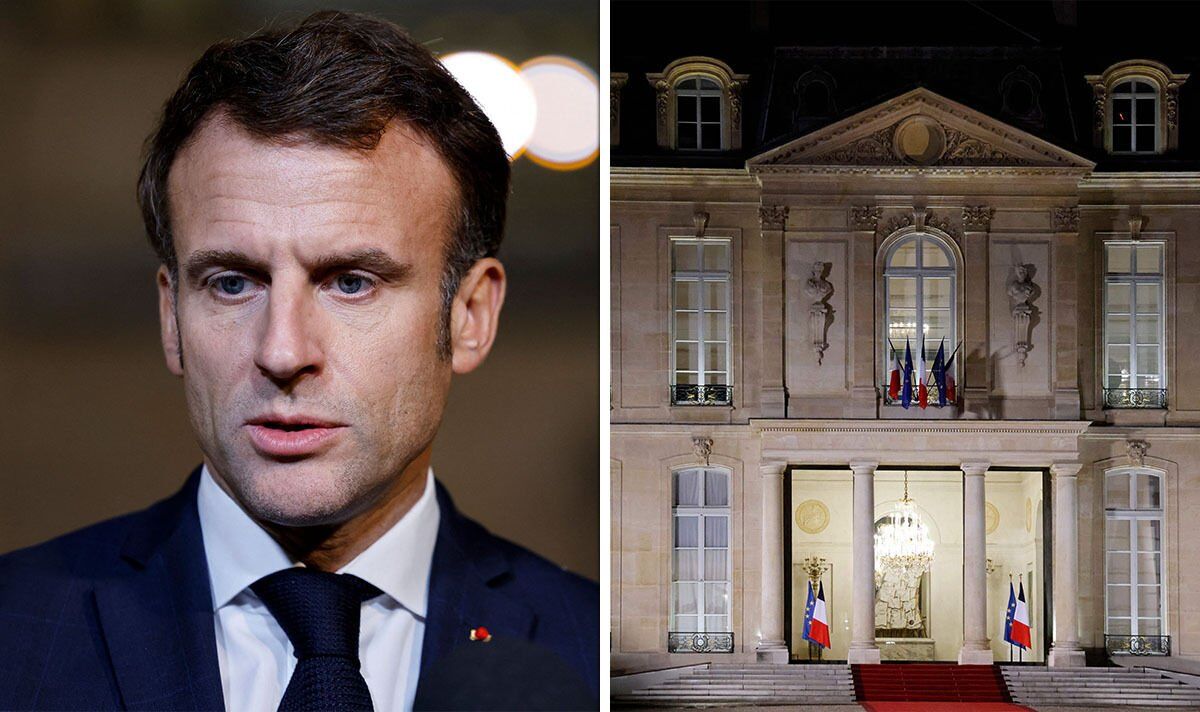 The act was signed into law on August 16 to combat rising inflation in the US by authorising $370 billion of green subsidies.

One of the hallmarks of his policy is a tax credit for people buying electric vehicles manufactured in the US and powered with a local battery.

In theory, the $7,500 credit allows the country to better compete with China, but will ultimately see some European products sidelined.

Mr Macron personally condemned the move earlier this month, stating it was “not in line with the rules of the World Trade Organization and that it is not in line with friendship”.