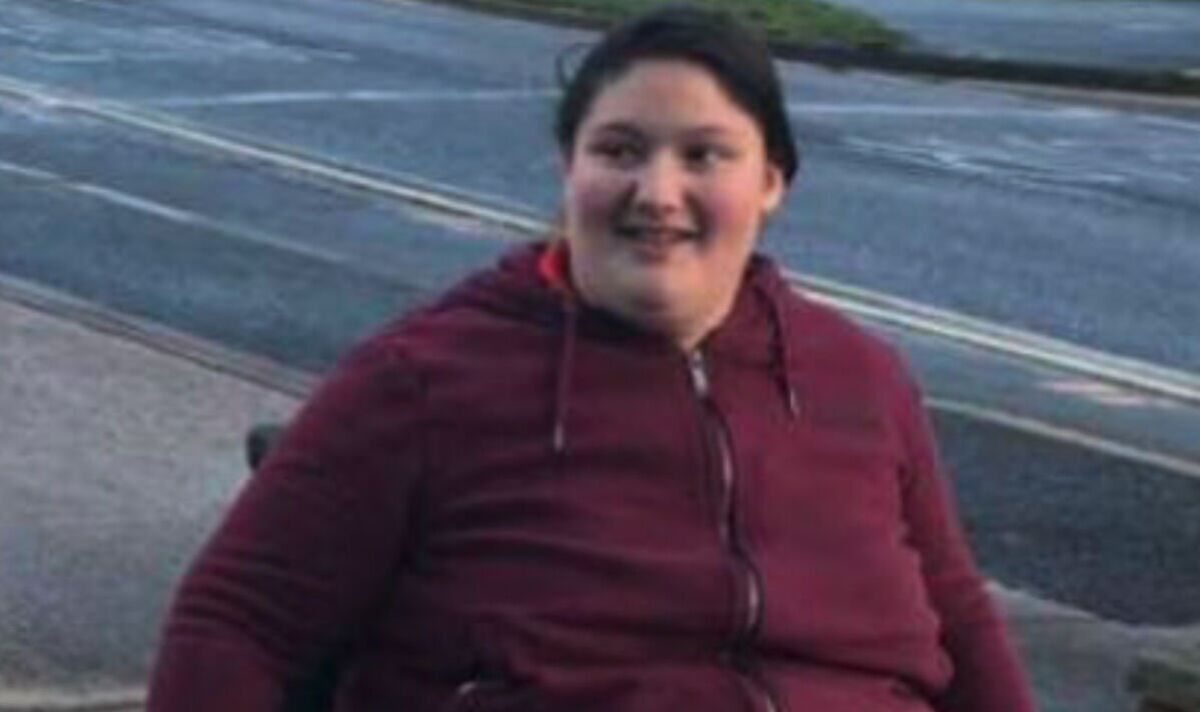 Maggots were found feeding on the body of a morbidly obese 23-stone teenager, a court has heard. The claim was made by an expert who attended the trial of a man accused of neglecting his daughter at Mold Crown Court.

She was found by paramedics lying in soiled clothing and bed linen.

The court previously heard paramedics who first arrived on the scene found “well-grown” maggots in her body around her buttocks and legs.

Forensic entomologist Amoret Whitaker claimed on Tuesday that the teenager’s bedroom was “optimal” for the colonisation of houseflies.

JUST IN: ‘Terrifying’ nightclub where footballer was killed with to shut permanently

Dr Whitaker said: “The fact they were so closely associated with the body and were shown inside folds of skin makes me believe they were feeding on the body itself.

“They are attracted to wounds, for instance, such as bed ulcers.”

She also estimated the maggots must have been feeding on Kaylea for a minimum of 48 hours before she was found by paramedics.

The expert added: “If the larvae were developing on the body whilst it was still alive, obviously the temperature would be much hotter because the human body temperature is quite warm, so the estimate I’ve used in this particular case is based on larvae developing on a live human.”

The prosecution allege she was living in conditions “unfit for any animal”.

Jurors heard her death was a result of “inflammation and infection in extensive areas of ulceration arising from obesity and its complications, and immobility in a girl with spina bifida and hydrocephalus”.