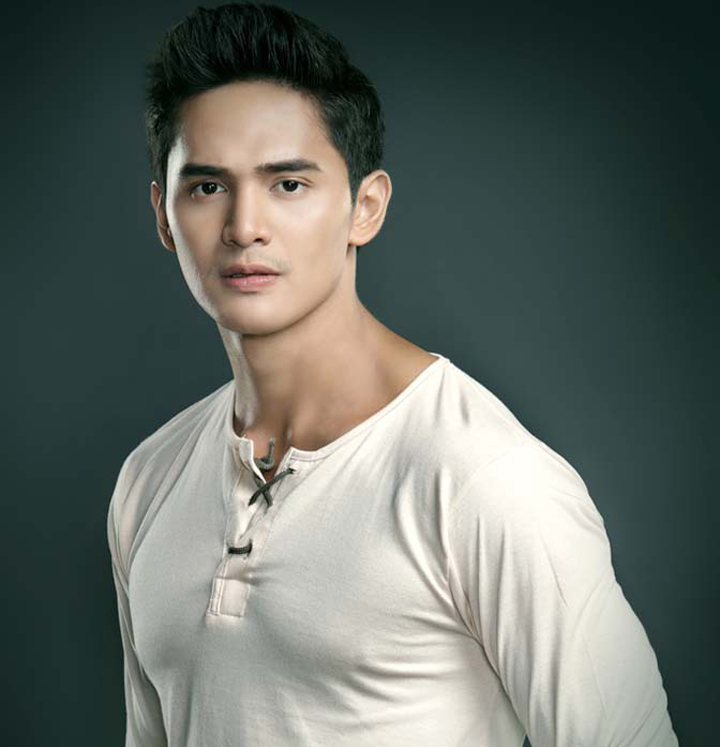 GREED breeds monsters in men. Will evil finally triumph or will destiny take its course and avenge the oppressed?

Spanning three years in the making, the GMA Public Affairs-produced series (www.gmanetwork.com) has become a force to be reckoned with in prime-time viewing. It continues to post double-digit ratings every night since its pilot airing, recording more than 13 million television viewers per episode. It was hailed as “Best Primetime Serye” at the Gawad Pilipino Icon of the Year 2022.

Yet, beyond the numbers is the impact the dambuhalang GMA adventure series has on the public. Lolong has inspired viewers, young and old, to revisit their values in life—not only the love for family and friends, but also raising awareness on caring for the environment and protecting animals.

The actor lauded his cast members who put their efforts into their characters, as well as the people behind the camera. “Hindi siya magiging successful kung hindi dahil sa kanila. Sobrang thankful ako sa kanila.”

As the first season draws to a close, viewers are in for more action-packed scenes that will leave them at the edge of their seats.

Lolong is directed by Rommel Penesa and Conrado Peru. Witness the face-off between the Atubaw and the Bansons in Lolong’s season finale this Friday, September 30, 8 pm, after 24 Oras and 9:40 pm on GTV. Viewers abroad can catch it as well via GMA Pinoy TV.