Skip to content
HomeNewsLiverpool drive-by shooting: Police swoop in to lock down area as suspect at large 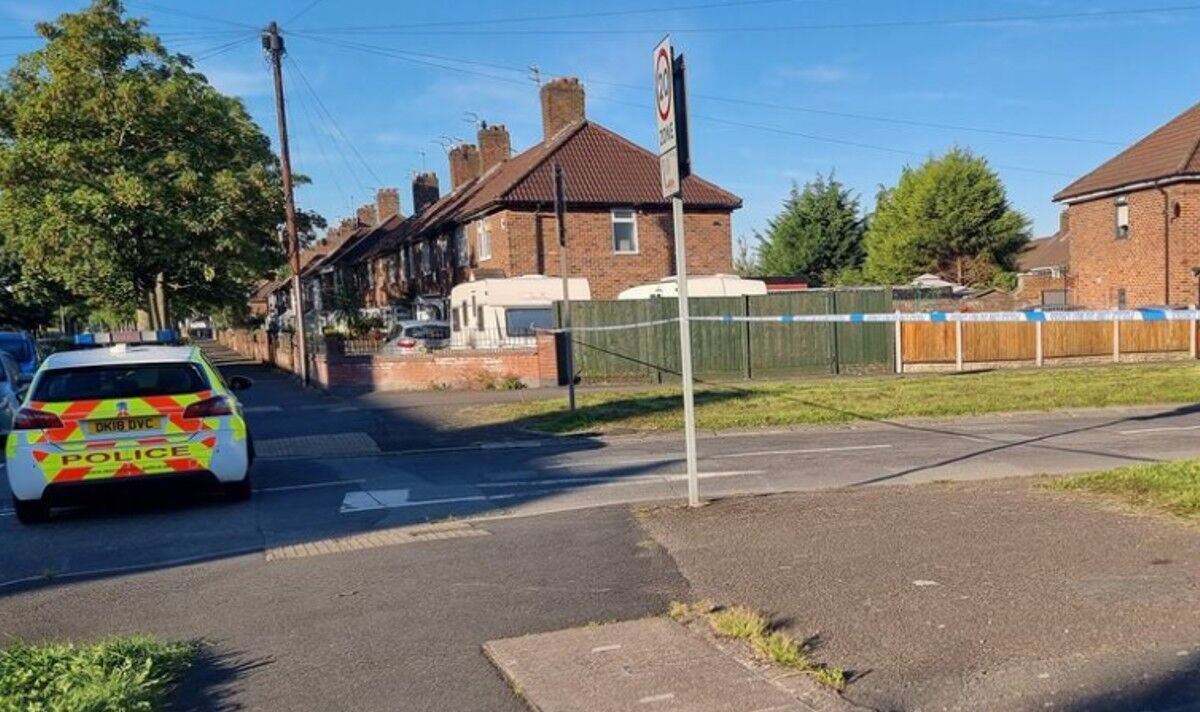 Emergency services were called to the Knotty Ash area in east Liverpool shortly before 10pm on Monday. They arrived at the scene at Finch Way, close to the junction with Murcote Road, after being alerted at 9.45pm.

Witnesses claimed shots were fired from a car driving towards a man pedalling on an electric bike.

Police are currently carrying out a forensic investigation of the scene, as well as going door-to-door in the local area.

CCTV is being examined, according to the Liverpool Echo.

Aaliyah Rugg, a reporter for the paper, said on Tuesday morning that police had cordoned off Finch Way in both directions leading to Murcote Road.

Another cordon has been set up opposite a children’s play area on Allesley Road.

A police vehicle is also blocking access to a field on Ackers Hall Avenue.

He described the incident as “extremely reckless”, vowing to leave “no stone unturned”.

“I want to reassure them that we will leave no stone unturned as we seek to find out exactly what took place and vitally, who is responsible for bringing gun crime to their streets.”

One passer-by in the local area said the reports of a shooting were “worrying”, while another commented that “there’s always something lately”.

Another resident who lives close to the scene reported hearing what sounded like five shots just before 10pm.

The woman said she was “worried it was a gun”, adding she could tell the sounds were not made by fireworks being set off.

She told the Echo’s team that she was worried for the children of the area, given the proximity to the park.

But another passing Liverpool resident said reports of a shooting in the area were “surprising” because it is “really nice”.