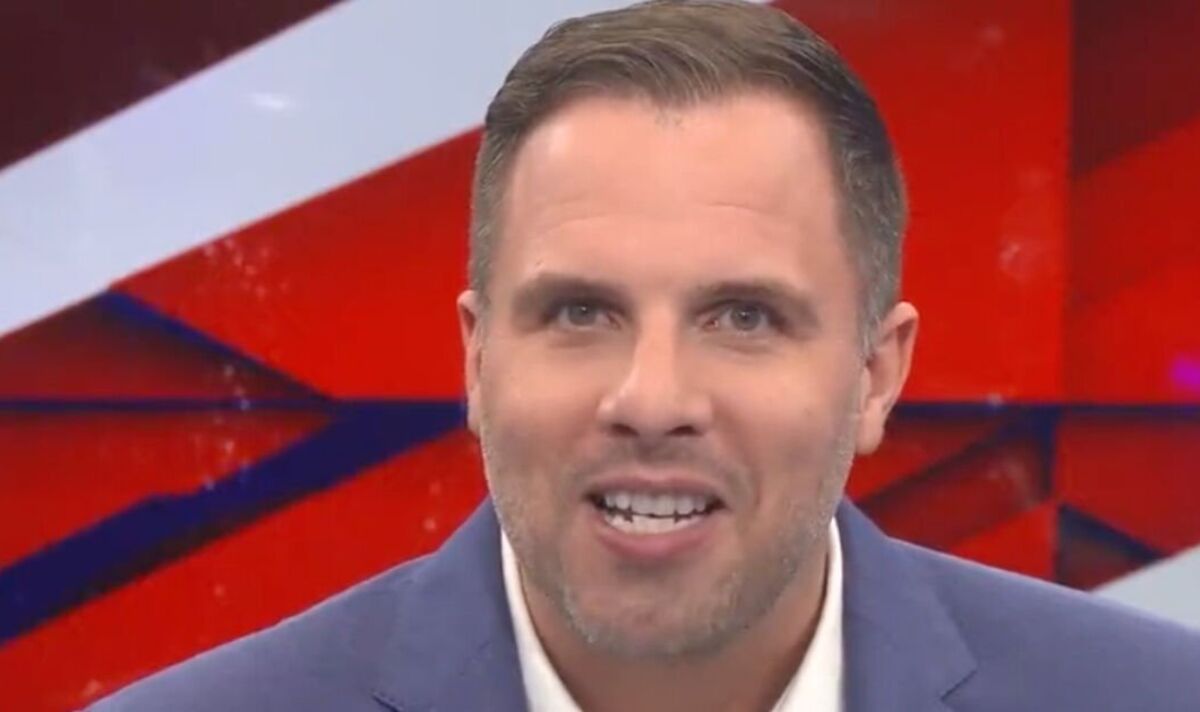 GB News host Dan Wootton has taken aim at Rishi Sunak after Liz Truss released a social media video from the UN General Assembly. Mr Sunak and Ms Truss locked horns over the summer as they emerged as the final two candidates in the race to replace Boris Johnson as Conservative Party leader and Prime Minister. Ms Truss, then Foreign Secretary, was victorious in the contest and entered Number 10 after Tory Party members gave her a lead of almost 20,927 ballots over the ex-Chancellor.

Speaking about Ms Truss’ UN video, Mr Wootton said: “If you thought our new Prime Minister was going to stop producing her own social media videos documenting her escapes with world leaders now she has made it to Number 10, Downing Street, think again.

Ms Truss, who also held a face-to-face meeting with US President Joe Biden during her visit to the Big Apple, released her 58-second clip on Wednesday in which she lauded the work of the United Nations and updated Brits about her trip.

During the clip, Britain’s third-female Prime Minister said: “Since its founding, the United Nations has delivered security and stability.

“But its founding principles are under attack with the appalling war in Ukraine perpetrated by Russia.

“I am here in New York at the UN General Assembly to say we must do whatever it takes to champion freedom, sovereignty and democracy.

“That’s why we are building a new Britain for a new era.”

However, the clip was the second uploaded to the Prime Minister’s social media platforms.

Ms Truss also released footage from her meeting with Mr Biden in which the pair described the Anglo-American relationship as “steadfast”.

The Prime Minister will return to focusing on domestic issues on Friday as her Chancellor Kwasi Kwarteng prepares to unveil measures to help penny-pinching Brits deal with the cost-of-living crisis.

Mr Kwarteng, who previously served as Business Secretary in Mr Johnson’s Cabinet, will reveal his so-called ‘Growth Plan’ to MPs in the House of Commons.