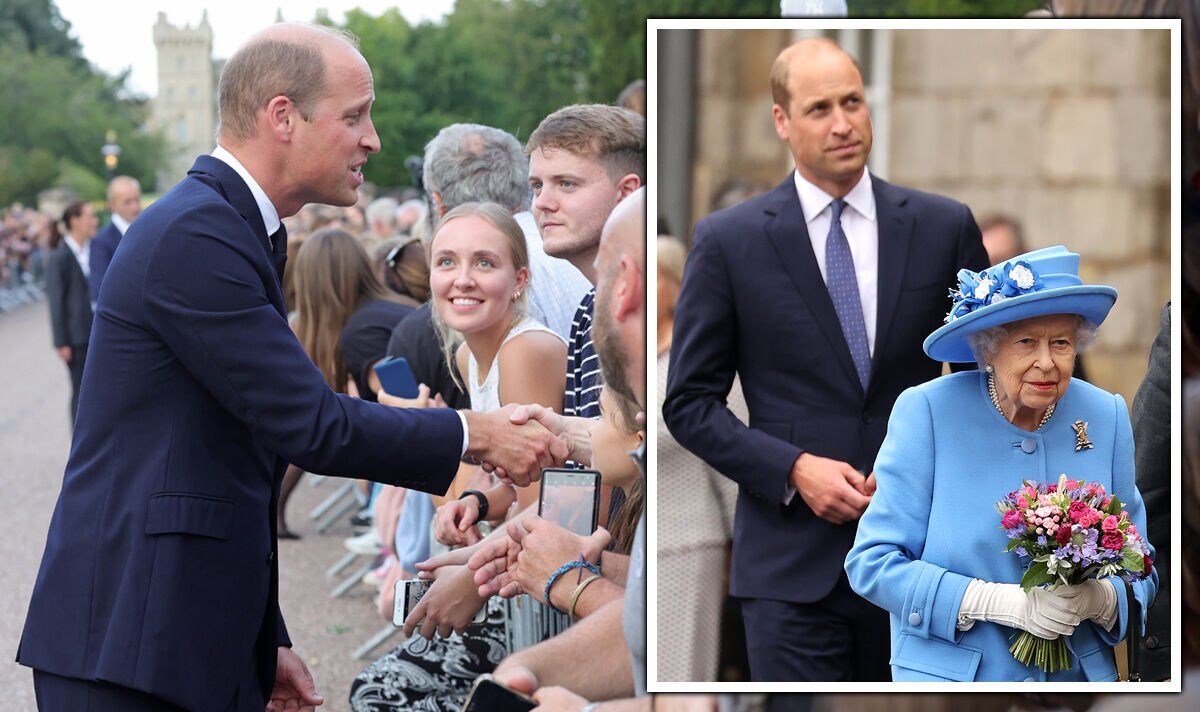 During his address on Friday evening, King Charles III announced that Prince William is now officially the Prince of Wales and Kate Middleton the Princess of Wales. Many people will now focusing on what line of direction the now heir to the throne will want to approach his new role. Daily Mail Royal Editor Rebecca English said according to a source close to William, the service and duty shown by the Queen “is something that will very much be a characteristic of his future role”.

She wrote in an article for the publication: “All eyes may be on our new King and Queen, but another significant change in national life will warrant the public’s attention.

“And I am told the heir to the throne, as he now is, has a good idea of how he wants to approach his new role.

“‘The duke was incredibly close to his grandmother, he looked up to her like no one else. And that service and duty that she epitomised is something that will very much be a characteristic of his future role,’ one source close to William said. ‘He learned from the best.'”

The royal expert said those close to William have said he is also keen to be defined by a “sense of optimism” and that the Prince of Wales believes “that is the essence of the job of the Royal Family”.

A former aide also told the Royal Editor both he and Kate believe “it’s their job to counter pessimism and highlight the good”.

She wrote: “Friends say William is also keen to be defined by a ‘sense of optimism’. ‘He thinks that is the essence of the job of the Royal Family.

“‘He and Catherine both feel there’s not a lot of optimism in public life and it can feel pretty dreary at times,’ one former aide tells me.

“I will honour her memory by supporting my father, The King, in every way I can.”

Charles was officially proclaimed Britain’s new monarch in a ceremony that took place this afternoon, having immediately succeeded his mother when the Queen died on Thursday.

William, who now becomes heir to the throne, said Her Majesty “was by my side at my happiest moments. And she was by my side during the saddest days of my life”.

He added: “I knew this day would come, but it will be some time before the reality of life without Grannie will truly feel real.”

Later in the afternoon, Prince Harry and his wife Meghan Markle joined William and Kate to look at the tributes and flowers left outside Windsor Castle.

William’s spokesman said he had invited the Duke and Duchess of Sussex to join him and his wife as they examined the flowers and spoke to crowds lining the entrance to the royal residence.