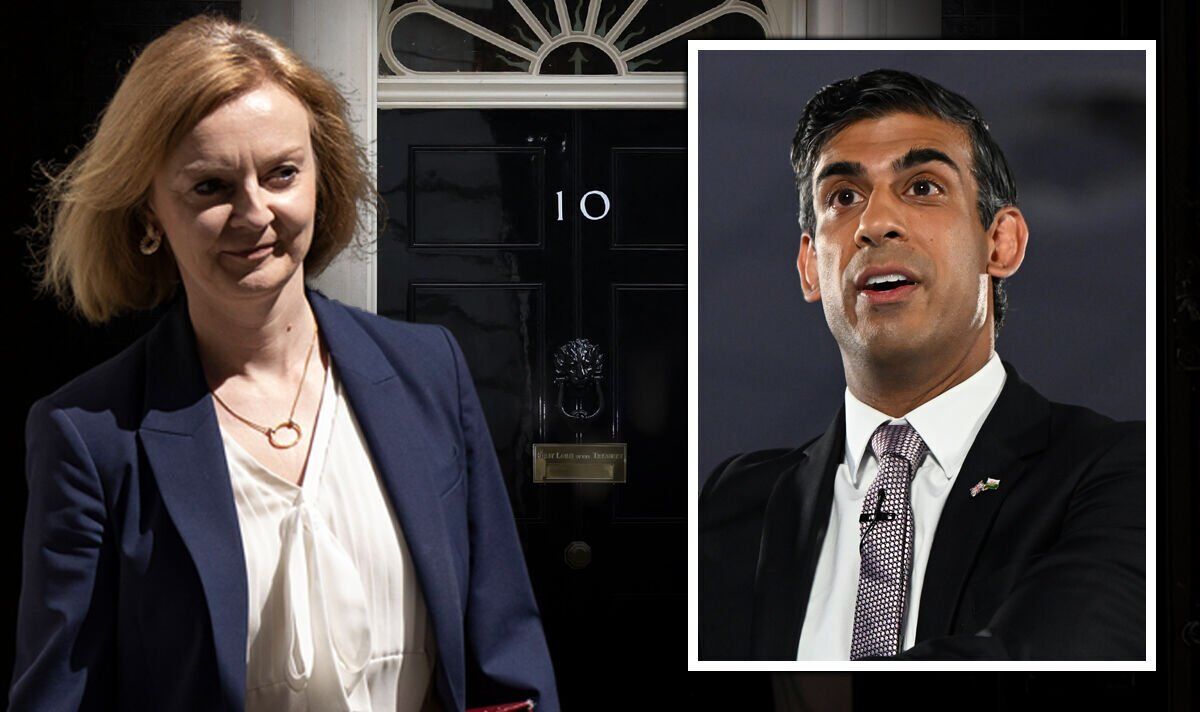 Ms Truss may have lost an audience show of handing in the Sky News leader debate, but among voters in general in the Techne poll she had a significant lead with 40 points (up 5) to Mr Sunak’s 29 (down 4).

Mr Javid is a close friend of Mr Sunak’s and had been described by the former Chancellor as his mentor, but came out for the tax cutting Foreign Secretary instead.

Earlier in the contest there had been bitterness between the Truss and Mordaunt teams over briefings against the trade minister, especially on trans issues.

But in a shock move revealed by the Daily Express, Ms Mordaunt emerged at the Exeter hustings to argue that Ms Truss has the right vision for the country and is “the hope leadership candidate.”

The contest has been dominated by tax with Ms Truss promising to reverse Mr Sunak’s increases including the hike in National Insurance to pay for care.

Ms Morizzo said: “Our regular poll this week once again asked the question of Conservative party supporters: who do they favour more – Liz Truss or Rishi Sunak?

“Since our last poll Truss continues to grow her lead over Sunak and this increased support comes from a number of different quarters.

“Firstly, the almost daily and high-level MP endorsements continue to fuel support for the Truss leadership with the grass roots.

“These Party supporters are particularly satisfied with the policy focus Liz Truss has – cutting taxes, maximising work and growth, together with her clear and focused understanding of how the cost of living crisis is hurting people – particularly those families on lower incomes.”

Polling was carried out by Techne UK who surveyed 1,624 people on August 3 and 4.

Earlier this week private work they had carried out on 807 Conservative Party members was leaked and suggested Ms Truss had a 5 point lead over Mr Sunak.

But the recent polling suggests that the gap is now widening and a Yougov poll put Ms Truss and enormous 38 percent ahead of Mr Sunak among members.