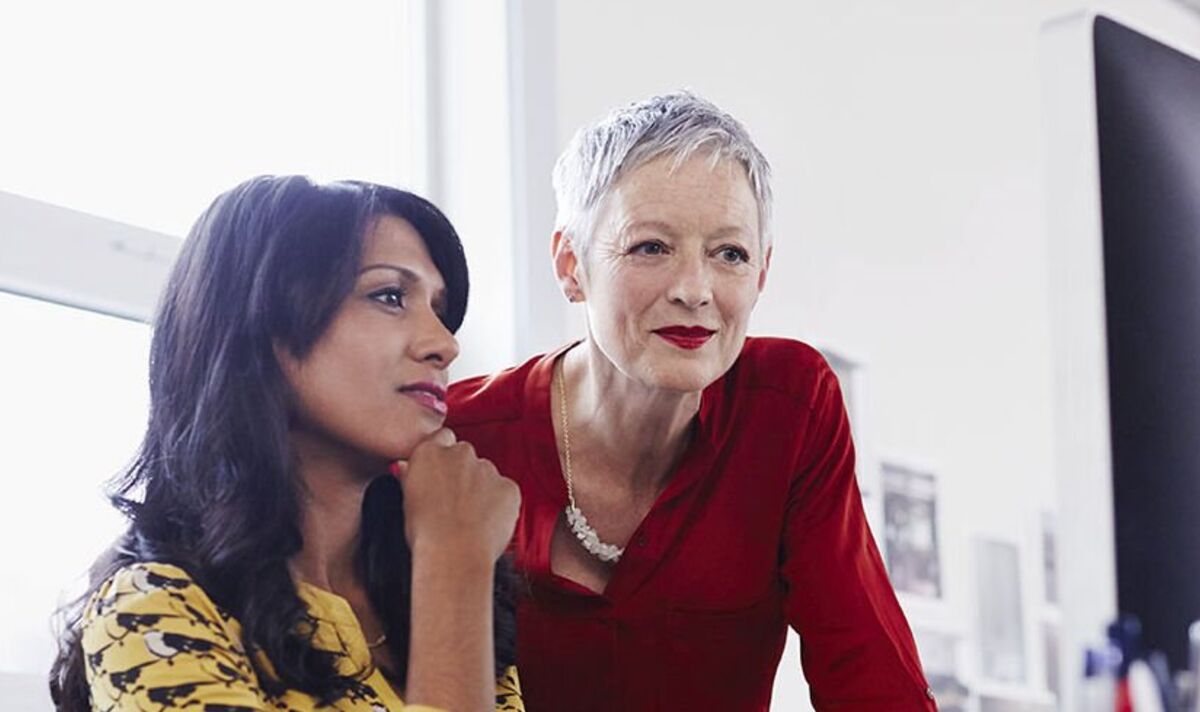 The UK should not adopt a four-day working week, a new poll of Express.co.uk readers has found. A Labour MP has proposed a new bill to give “every British worker the chance of moving to a four-day week”. Peter Dowd, MP for Bootle, said that British workers are “long overdue a shorter working week”.

The bill – due to be discussed in mid-October – would amend the Working Time Regulations Act 1998 by reducing the working week to 32 hours.

This would effectively mandate a four-day week but to ensure low-income workers are protected, any additional work should be at 1.5 times their ordinary rate of pay.

Mr Dowd said: “I am introducing this legislation because we’re long overdue a shorter working week.

“In the UK, workers put in some of the longest working hours across Europe while pay and productivity remains low in comparison. In numerous examples across the world, the four-day week with no loss of pay has been shown to boost productivity and the wellbeing of workers.”

In response, Express.co.uk ran a poll from midday on Sunday, September 25, to 11am on Friday, September 30, asking readers: “Should UK adopt a four-day working week?”

Overall, 1,918 votes were cast with the vast majority of readers, 77 percent (1,479 people) answering “no”, the UK should not adopt a four-day working week.

Meanwhile, 22 percent (423 people) responded “yes” in favour of a four-day week, and a further one percent (16 people) said they did not know.

Readers shared their thoughts on a four-day working week in dozens of comments left below the accompanying article.

Most were against the idea of shortening the working week, with one reader, username SONNYM writing: “A four-day week for most Brits won’t work.”

Username Jonteinspain said: “Our economy is down the drain on five days per week plus overtime — four would destroy it.”

And username uktink said: “When we are in the middle of the worst recession in decades the last thing this country needs is a shorter working week. We need to get this country back on track and WORK.”

Some readers argued that people should not be paid the same for working fewer days, with username Heidi 611 writing: “Who will pay them five days pay for working four? What business could afford that?”

Another, username mabel said: “Only if they get paid for four days work. No company can afford to employ people if they have to fund and days pay for free.”

Other readers were supportive of the proposal, with username europe describing it as “the future and way forward”.

Username Fairynuff said: “I work a four-day week and have done for years. The longer weekends are great!”

And username electriceel said: “Yes we should be heading towards a four-day week….or rather 32 hours being classed as a full week. Monday to Friday working is just a tradition. Let the UK end it and other nations will follow.”

A four-day working week trial is currently being carried out for 3,300 workers across 70 companies in the UK, whereby employees work in a 100:80:100 model.

This means workers receive full pay for 80 percent of their previous working hours with a commitment to 100 percent productivity.

Some 88 percent of respondents to a survey on the trial claimed that the four-day week was working well for them, reported AFP.

Joe Ryle, Director of the 4 Day Week Campaign, said: “This bill gives every British worker the chance of moving to a four-day week.

“Imagine how much happier we would all be. It would give us the time to properly rest, enjoy a better quality of life and boost productivity at work. The 9-5, five-day working week is outdated and no longer fit for purpose.”