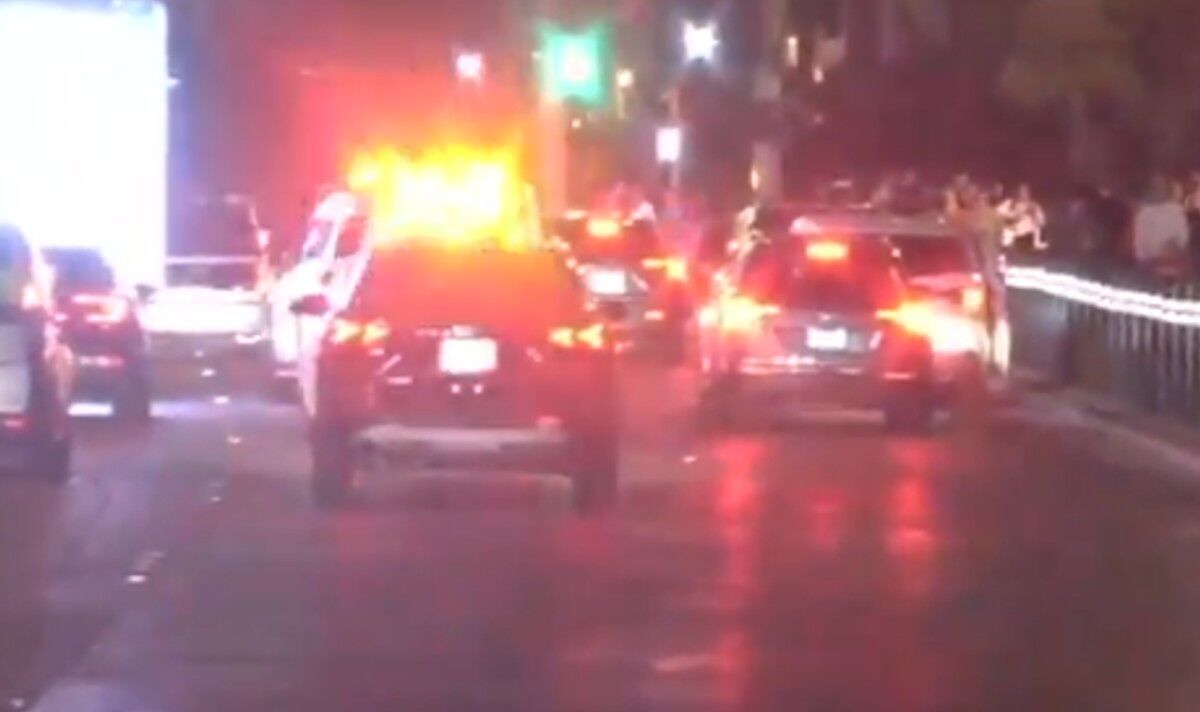 The shooting took place at The Mirage, a 3,000-room hotel on the Las Vegas Strip.

One person is thought to have been killed, according to police.

A further two people have been injured.

Several eyewitnesses posted to social media saying the resort had been placed into lockdown.

In a statement published shortly after 10pm, the force said: “We are investigating a shooting in a hotel room at the Mirage.

“One person has been pronounced deceased.

“This is an active investigation and we will provide more information as it becomes available.

On average, there have 11 mass shootings per week in 2022, according to Gun Violence Archive data.

More than 3,000 American teenagers have been killed or injured by gunfire so far this year.