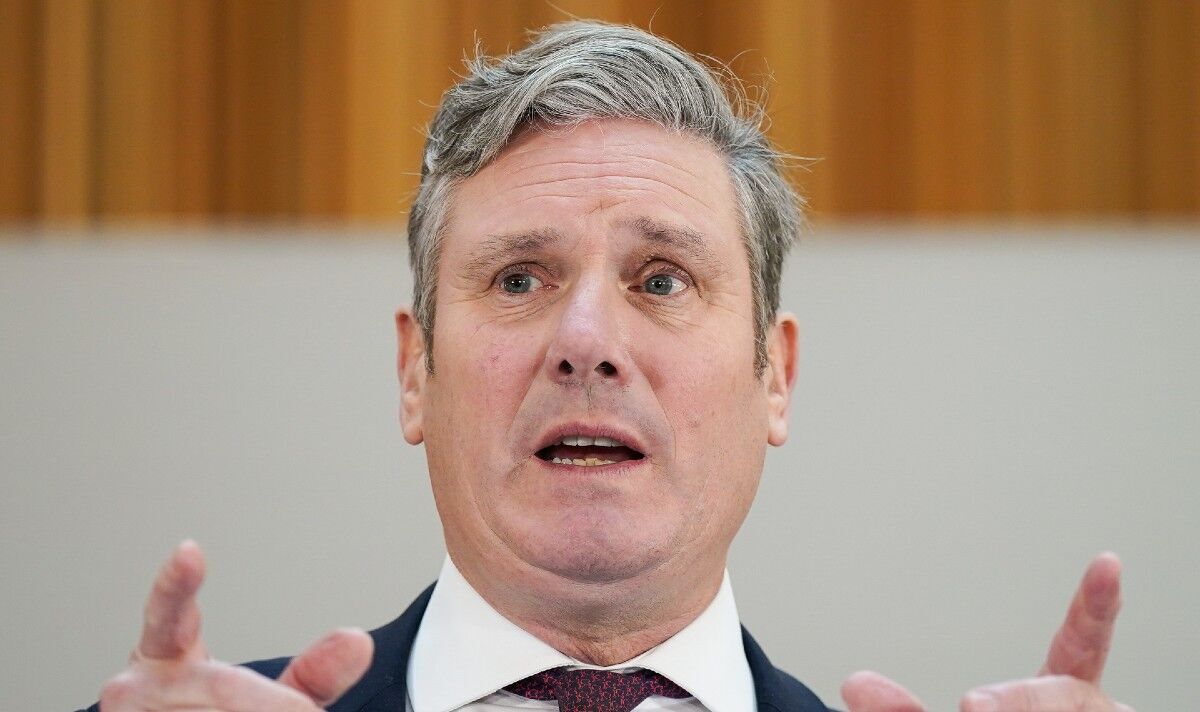 The Labour Party took more than £1.5million from trade unions in the third quarter of 2022, the latest figures from the Electoral Commission have shown. It received £4.7million in total in donations, with £1.62million coming from unions. The figures are likely to be worrying for the Conservative party, which lagged behind Labour in donations for the first time in more than a year.

Rishi Sunak’s party received a total of £2.97million – a 40 percent drop since the previous quarter.

The latest donation figure is the lowest since mid-2020 for the Conservatives, who took in £5.4million in donations in the second economic quarter of 2022.

“Donations are properly and transparently declared to the Electoral Commission, openly published by them and comply fully with the law.”

A party source told the Guardian the figures were likely to be anomalous because of the leadership election which took place during the period.

At the time, Liz Truss and Rishi Sunak raised more than £400,000 for their respective leadership bids – close to the maximum threshold of £500,000.

Donations to Labour jumped by nearly 25 percent since last quarter.

A spokesperson for the party said: “Donors are coming back to Labour because they can see we are a changed party that is serious about getting into government and building a fairer, greener, more dynamic Britain.

Last week, the RMT announced a series of 48-hour strikes in December and January after negotiations with the industry failed to reach an improved settlement.

The union also announced a ban on overtime from December 18th until January 2nd, meaning its members will be taking industrial action for 4 weeks.

The RMT alleged that the Government is “directly interfering with our attempts to reach a settlement”.