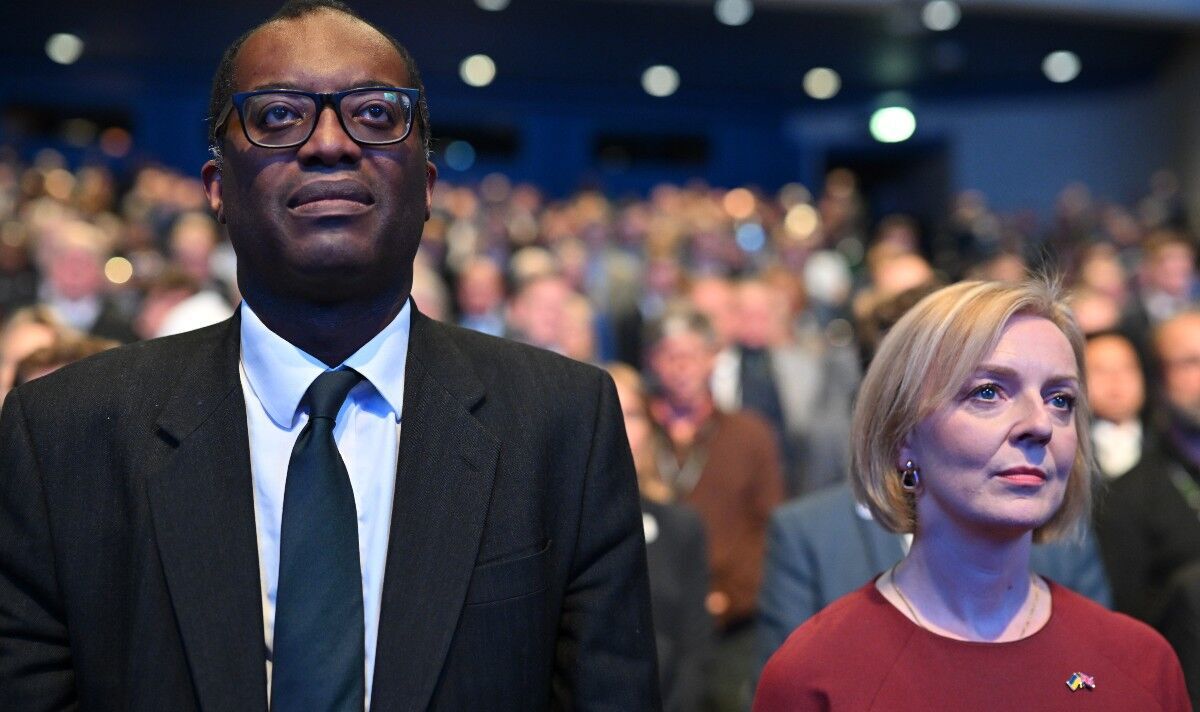 Labour is demanding Liz Truss and Kwasi Kwarteng waive thousands of pounds of their ministerial severance payments. MPs today supported an opposition day motion calling for the ex-PM and former Chancellor to lose at least £6,000 each, although Tories abstained and the votes are non-binding.

Shadow communities secretary Lisa Nandy told the Commons it is “obscene” that Ms Truss is in line to receive a severance payment of “almost £19,000” following her short-lived premiership and Mr Kwarteng is “set to rake in £17,000”.

Ms Nandy insisted the Government had a “clear choice today”, between standing up for people whose hopes and dreams have been “broken” following the “disastrous” mini-budget or side with Ms Truss and Mr Kwarteng.

The remarks from Ms Nandy came before MPs approved Labour’s motion “on the nod” without a formal vote.

The motion called for the censure of Ms Truss and Mr Kwarteng following their “mismanagement of the economy” while in office and for them to “waive at least £6,000 of their ministerial severance payments” if they have not already done so.

Opposition day motions are not binding, and whilst in the past governments always tried to vote them down, recent administrations prefer MPs to abstain in these votes and ignore them.

Housing minister Lucy Frazer told the lower chamber the Government does not regard it “appropriate” to make arbitrary demands of individuals in relation to their entitlements as it is an “entirely discretionary” matter for the individuals concerned.

The housing minister also claimed it was “wholly inaccurate” to blame the mini-budget for mortgage rate increases amidst jeers and heckles from the opposite benches.

She said: “I’d like to start by recognising, as the Prime Minister has done, mistakes have been made. Indeed, no government is immune from mistakes. But to suggest, as the Opposition has done, that these mistakes are the cause of a particular average increase in monthly mortgage rates is simply wholly inaccurate.”

SNP MP David Linden, intervening, said: “Could I just bring her back to this planet and reality for a little minute. Does she not understand that after the mini-budget there was a run on pensions, the Bank of England had to step in as a result of the mini-budget?”

Ms Frazer, in her reply, said: “I don’t accept that there was a run on pensions. I do accept mistakes were made but what I would say is the Prime Minister is focusing on putting the economy on a strong fiscal path, taking the necessary decisions.”

After detailing the amounts Ms Truss and Mr Kwarteng are due to receive in severance payments, Ms Nandy told the lower chamber: “That is more than many of my constituents earn in an entire year and they would have some brass neck to pocket that much for a job so atrociously done.”

Elsewhere in the debate, Labour former minister Chris Bryant suggested ministers should “go” if they lost the vote on Labour’s motion.

He said: “The Government may try to pretend that today’s motion is irrelevant, but will she (Lisa Nandy) confirm that in every single case in the past when a motion such as this of censure has been tabled, the Government has always sought to vote it down, not just run away, and sometimes it’s led either to people losing their salary, or resigning, or the Government falling?

“So they can’t just pretend nothing is happening today. They’ve either got to vote it down, and if they lose, they go.”