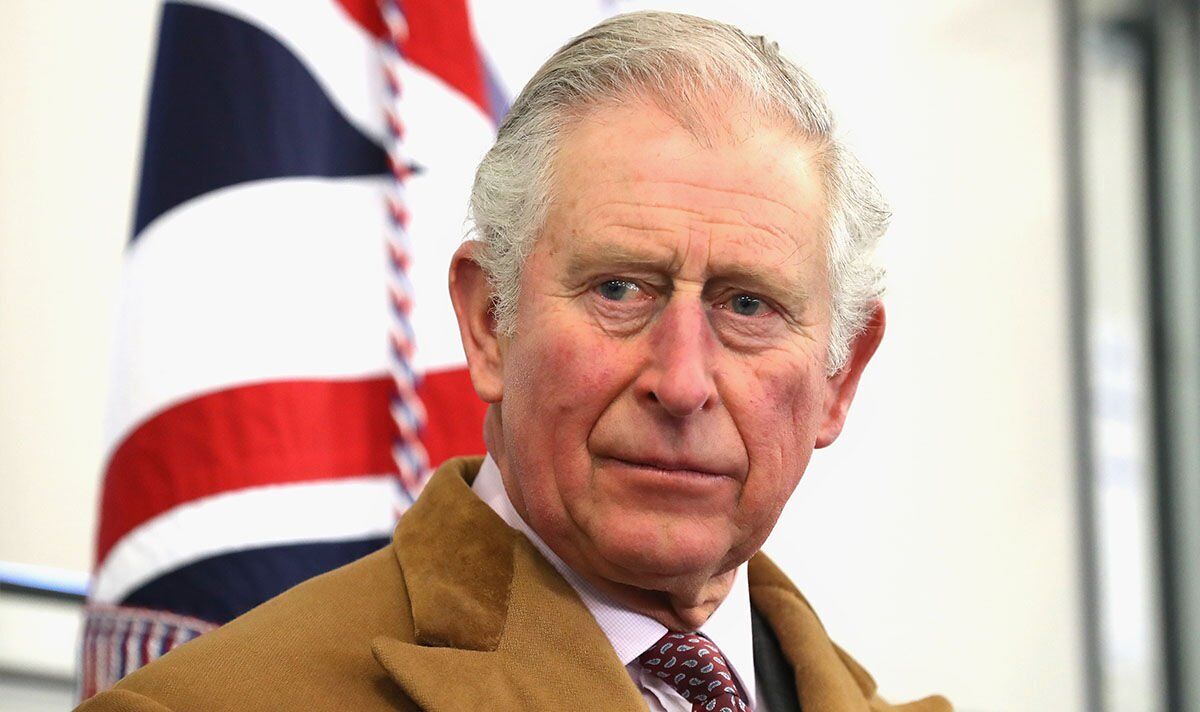 King Charles “tore the sink off the wall” in frustration after losing his cufflink down the plughole, Mr Andersen claimed. Royal commentator Kinsey Schofield discussed the alleged temper with the author on her To Di for Daily podcast. She said: “You go into detail in this book about Charles’ temper.

“You talk about him needing fresh air and smashing not only one window but two because he desperately needs fresh air.”

Mr Andersen interjected: “He threw a chair through a window, someone else’s window as well.”

The host continued: “He destroyed a sink because he lost a cufflink down the drain.

“One of the most shocking things I read in the book is there were such fiery exchanges between Diana and Charles that their employees were concerned for their safety.

“They were concerned that it would escalate.”

It comes as the King is to spend Christmas Day at Sandringham this year, marking a return to the traditional royal family Christmas on the Norfolk estate.

The monarch and the Queen Consort are expected to be joined by their wider family as they mark their poignant first Christmas since the death of the late Queen and Charles’s accession to the throne.

Buckingham Palace confirmed the King had this year decided to travel to Sandringham House, where Queen Elizabeth II hosted her family over the festive period throughout the decades.

Traditionally, members of the royal family sit down to watch the televised address when it airs after lunch, usually at 3pm on December 25.

Meanwhile, Windsor Castle has been transformed ready for Christmas, with a 20ft tree in St George’s Hall decorated in 3,000 lights and hundreds of regal purple ribbons.

It took a team of four staff from the Royal Collection Trust two days to dress the Berkshire royal residence’s festive trees.

A handmade angel sits on top of St George’s Hall’s towering Nordmann fir, which was sourced from nearby Windsor Great Park.