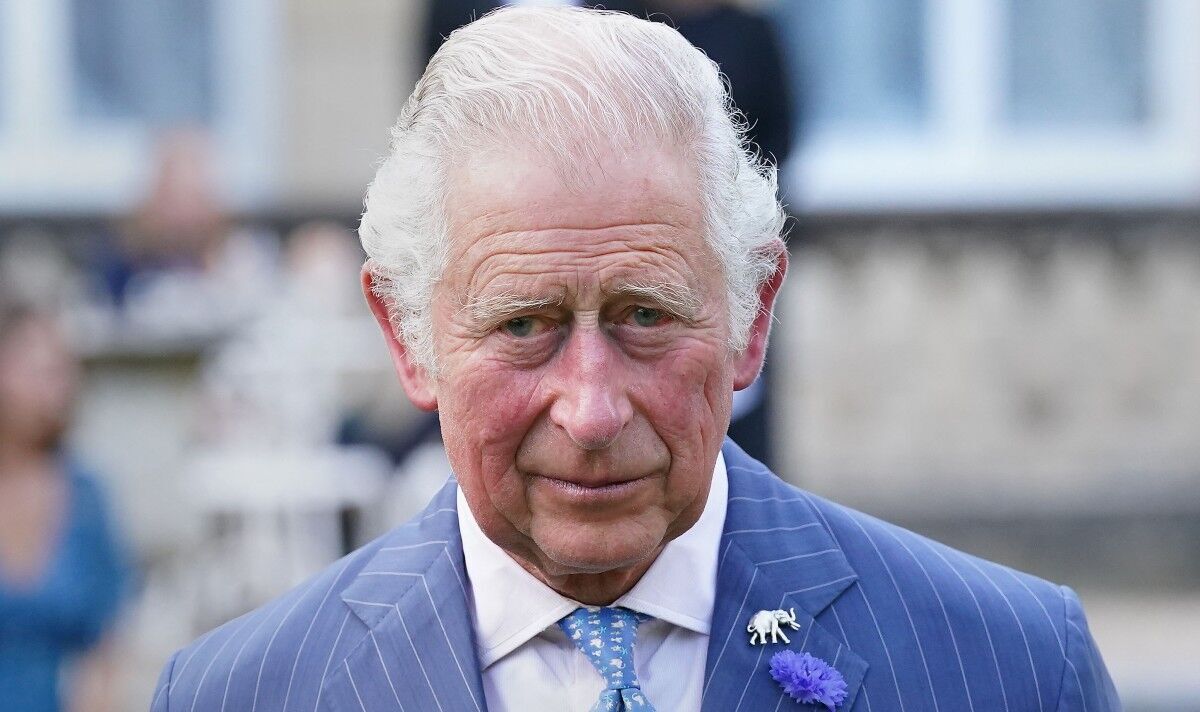 The Government is also expected to confirm the length of national mourning, which is likely to be around 12 days, from now up to the day after the Queen’s funeral.

They will also announce that the funeral day will be a public holiday in the form of a Day of National Mourning.

King Charles, who raced to be by the side of his beloved mother before she passed away at her Scottish home on Thursday, was due to travel back to London with his wife Camilla, now Queen Consort, this morning.

Charles, who automatically succeeded her, said her death was a moment of great sadness for himself and his family.

The 73-year-old said: “We mourn profoundly the passing of a cherished Sovereign and a much-loved mother.

“I know her loss will be deeply felt throughout the country, the Realms and the Commonwealth, and by countless people around the world.

Church bells are expected to ring across the country in commemoration of the Queen at 12pm noon.

Despite his grief, duty calls for new sovereign Charles who will have his first audience as monarch with Prime Minister Liz Truss this afternoon.

He is also expected to meet the Earl Marshal, the Duke of Norfolk, who is in charge of the accession and the Queen’s funeral, to approve the carefully choreographed schedule for the coming days.

And tonight, he will give a televised address to the nation – his first as King.