Skip to content
HomeNewsKing Charles III coronation jewels worth a huge ‘£3.5billion’ could feature in ceremony 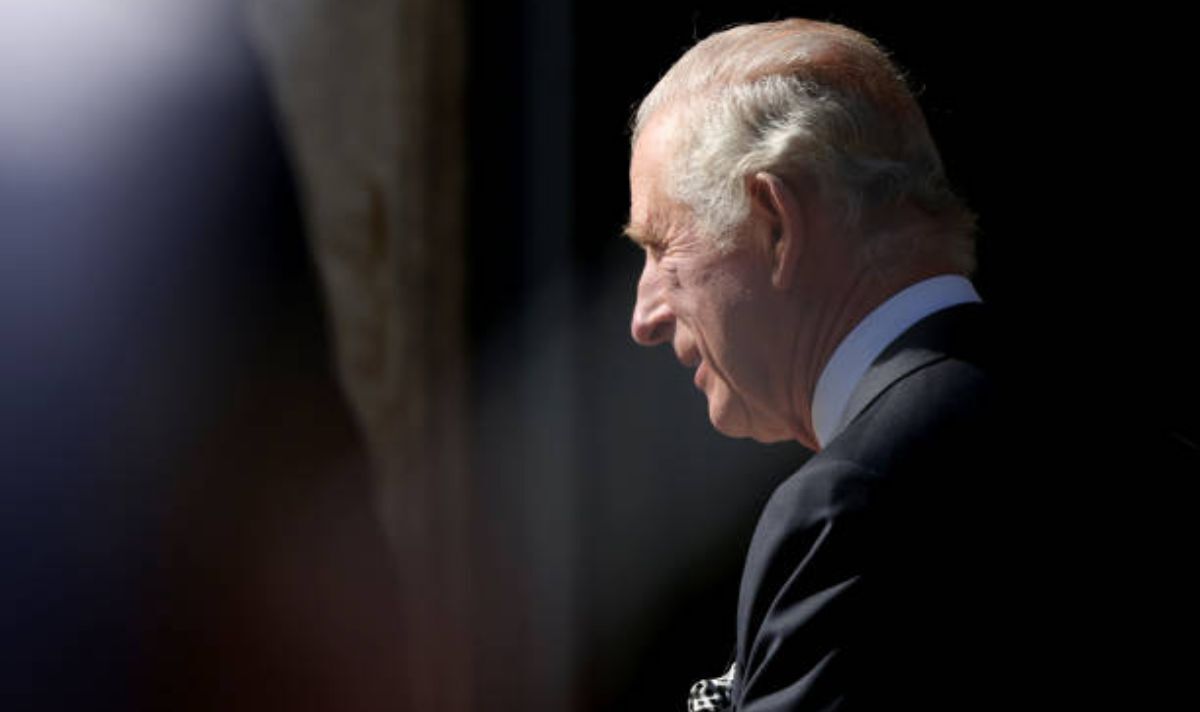 Up to £3.5billion worth of jewels could feature in King Charles’ coronation, including the £2.5billion diamond studded Imperial State Crown. The Imperial Crown was last seen at the funeral of Queen Elizabeth adorning her coffin alongside the sceptre and orb.

The crown, sceptre and orb are important objects for the coronation, having been seen at the Queen’s televised ceremony in 1953.

A number of royal jewels have had their value estimated by UK jewellery retailer Steven Stone.

The St Edward’s Crown, the most symbolic crown used to physically crown the monarch, was designed for King Charles II in 1661.

It has been used at all coronations since and is thought to be worth £3.6million.

The Imperial State Crown itself was first commissioned in 1937 for King George VI and is worn by the monarch as they leave Westminster Abbey after the ceremony.

The Cross Sceptre represents the monarch’s temporal power and features the famous Cullinan Diamond, with an estimated worth of £700million.

Symbolising the monarch’s spiritual role, the Dove sceptre is worth around £250,000.

The Sovereign’s Orb, worth £175,000, is put in the right hand of the new monarch while they are being invested with the symbols of sovereignty and is then placed on the altar before the crowning.

It is decorated with nine emeralds, 18 rubies, nine sapphires, 365 diamonds, 375 pearls, one amethyst, and one glass stone.

Leading expert, Maxwell Stone said: “The Crown Jewels contain some of the most precious and famous jewels in the world – including the Coronation Regalia.

“Each piece is extraordinary – from the Sovereign’s Sceptre with Cross, which contains the £400million Cullinan I diamond, to the Sovereign’s Ring, which features an octagonal sapphire, overlaid with four rectangular-cut and one square-cut ruby that form a cross.

“Laced with history, it’s incredibly difficult to value the Coronation Regalia. I’d estimate it to be worth a staggering £3.5billion.”