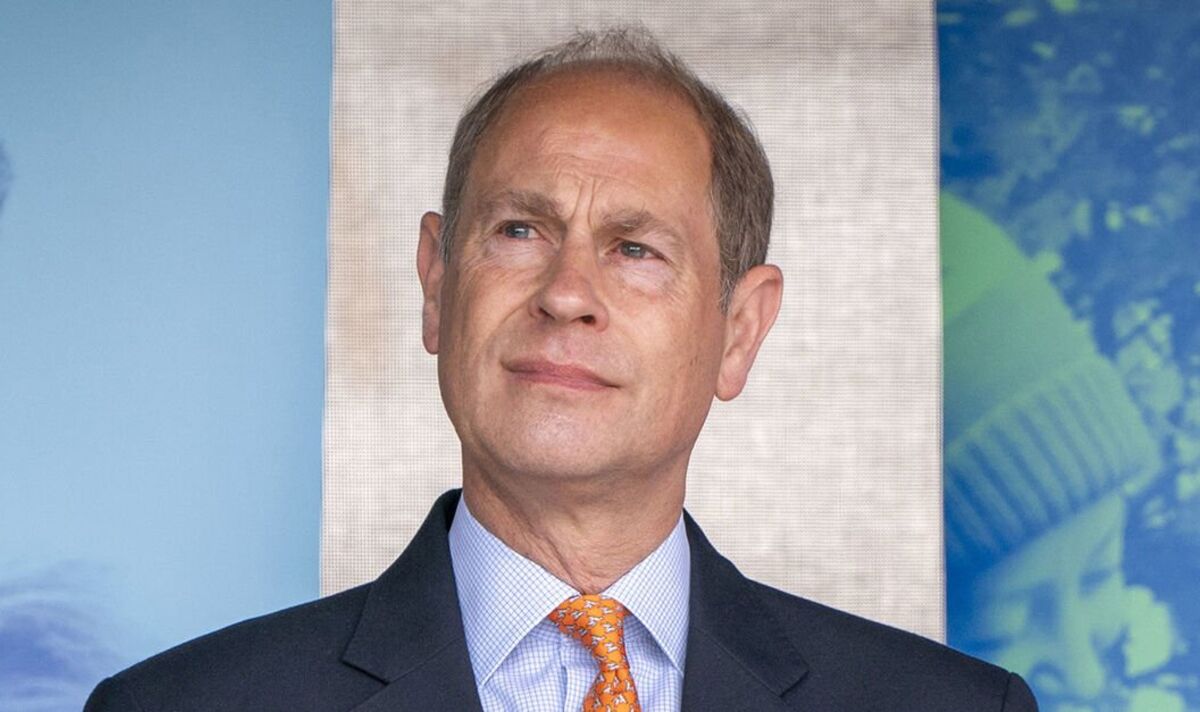 Meanwhile, other readers praised Edward and Sophie’s dedication to their roles and duties in the Royal Family. Username blueeyes27 said: “Yes, yes, yes, would love to see them get the title. They deserve it for all the work they are doing for the Royal Family.”

Similarly, username Betsymay68 said: “They are working Royals and have done their duty without a bat of an eyelid. They deserve that promise and they will I am sure continue supporting King Charles III.”

Username Mildred Rosenstein wrote: “Edward should have been named Duke the same day Charles made William the Prince of Wales.”

And username Heloise commented: “Charles may be waiting until after the Coronation before he gifts the title to Edward. I cannot imagine why he would be wanting to hang on to it himself unless he wishes to pass it to Prince George in due course. This, however, would be going against his parents’ wishes so I do hope that eventually, Prince Edward succeeds to the title.”