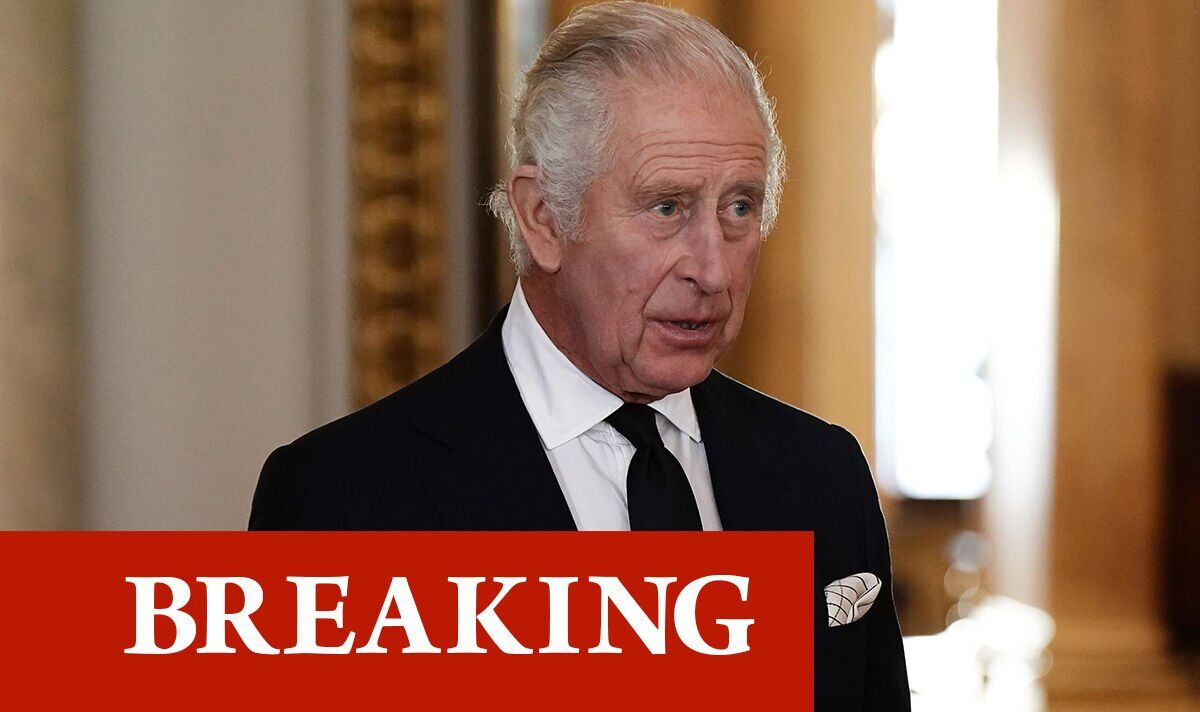 Grieving King Charles signed off a series of ministerial appointments today as he got down to work as monarch while still being in a period of mourning. Just 24 hours after the funeral of his late mother, the King approved four people to take on roles in Liz Truss‘s Government.

He started on his constitutional duties despite the Royal Family not taking part in any formal public engagements for another week to give them time to recover following the death of the Queen.

Ms Truss has been in No10 for less than 48 hours when Her Majesty died at Balmoral on September 8.

Appointing new ministers was one of the last duties believed to have been carried out by the Queen.

Ms Truss was part way through appointing ministers to her Government when politics effectively stopped as a mark of respect until after the funeral.

Royal Family latest: Row erupts over bizarre claim Meghan was only only one to cry

Charles and Camilla were pictured in a vehicle which arrived at RAF Northolt on Tuesday morning, reportedly bound for Balmoral – the estate on which the King’s Scottish home of Birkhall is located.

Buckingham Palace has not commented on the new monarch’s movements.

King Charles III decreed on September 9, the day after the Queen died following her 70-year reign, that a period of mourning would be observed until seven days after the funeral.

Buckingham Palace said: “Following the death of Her Majesty the Queen, it is His Majesty the King’s wish that a period of royal mourning be observed from now until seven days after the Queen’s Funeral.

Flags at royal residences will remain at half-mast until 8am after the final day of royal mourning.

The Queen was finally laid to rest with her husband the Duke of Edinburgh during a private evening burial service in Windsor attended just by close family.

No date has been fixed for the coronation of Charles, but it is expected that, in line with royal precedent and due to the large amount of planning involved, there will be at least several months between the funeral and the crowning of the new monarch.