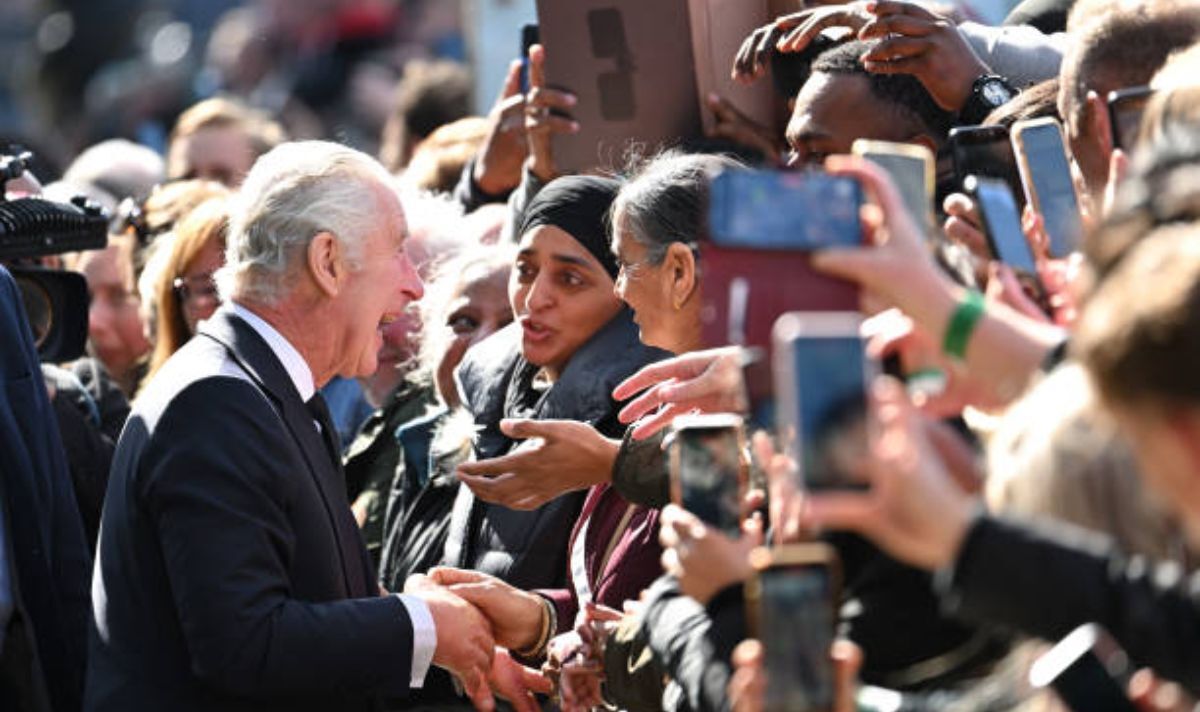 The UK will be able to afford a coronation for King Charles III, according to UKIP leader and former Tory MP Neil Hamilton. There have been reports that the new monarch is in favour of a more slimmed down service given the precarious financial situation.

When asked by Mark Dolan if the country could afford such a ceremony given people’s “struggle to heat their homes”, Mr Hamilton claimed it was justified given the rarity of such an occasion.

He told GB News: “Of course we can afford a coronation, we have a coronation a handful of times in a century.

“The spectacle which we observed only a couple of weeks ago with the funeral of Her late Majesty the Queen I think was unparalleled in its magnificence.

“More than half the world’s population watched it.

“This is a massive boost for Britain, what we can do well in this country is pageantry.

“Our monarchy is something which dates back more than a thousand years.”

Mr Hamilton went on to emphasise the importance of the Royal Family in defining Britain’s role on the world stage.

“It connects us with our ancestors and this is vitally important in modern Britain in my view.

“Our monarchy generally speaking is something to be proud of and is a credit to the country, whereas most politicians are regarded by the public with contempt.”

The UKIP leader also argued that the tourism revenue brought in by such an event would outweigh the costs of the coronation.

Mr Hamilton said it was “something we can’t afford not to do”.