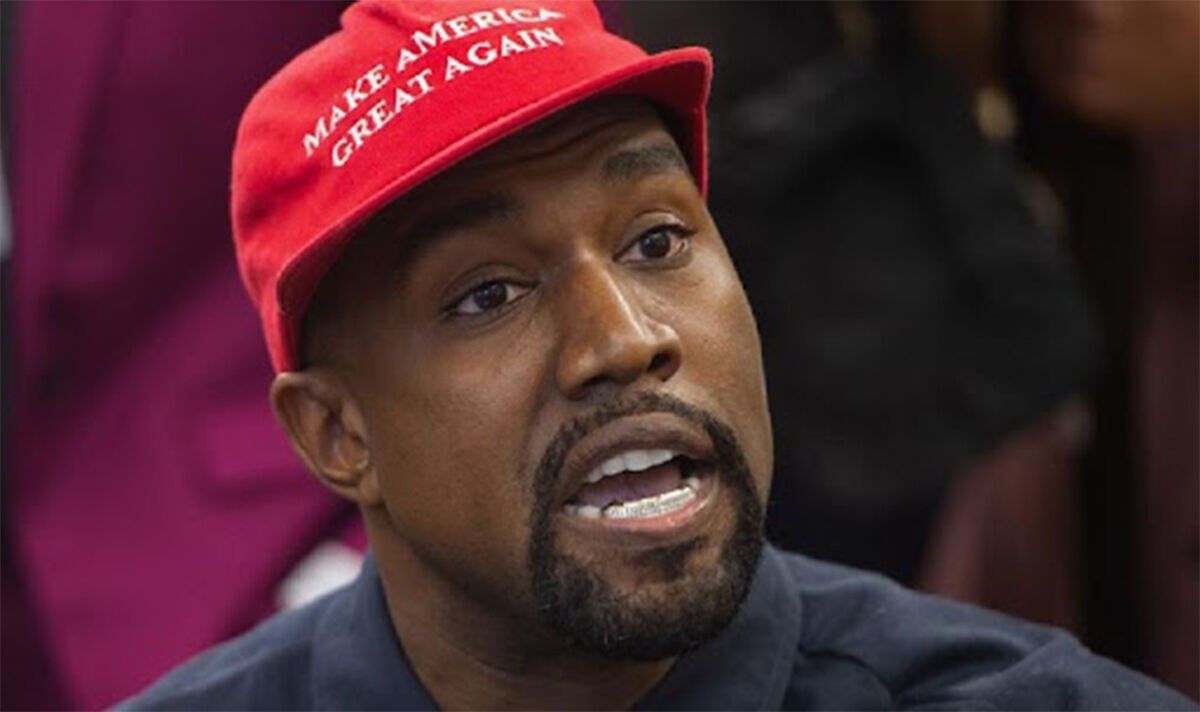 Kanye West has announced he will run for President again in 2024. The controversial rapper and designer, who legally changed his named to Ye, posted a video onto Twitter announcing his latest run at the White House.

In 2020, Kanye only got 70,000 votes for his Birthday Party, and hinted at the time he would run for President again.

One day after the 2020 presidential election, the rapper tweeted a photo of him in front of a state map of the US with the caption, “KANYE 2024.”

Now, in a Twitter video posted on Thursday evening, the rapper said he mentioned a campaign during a recent meeting with Donald Trump at his Mar-a-Lago property in Florida, also tweeting a series of “Ye 24” graphics.

In the video, he said: “I think the thing that Trump was most perturbed about, me asking him to be my vice president.

In the video, the rapper said Mr Trump told him he released Alice Johnson not because of Kim but because of him, and then claimed Trump lobbed some insults about Kim.

Kanye also claimed Mr Trump shouted at him, and said: “When Trump started basically screaming at me at the table telling me I was going to lose.

“I mean, has that ever worked for anyone in history? I’m like, woah woah hold on hold on Trump, you’re talking to Ye.”

The company said on Thursday it had launched an independent investigation into the claims.

Kanye lost his sponsorship deal with Adidas criticism after attending Paris Fashion Week in a T-shirt bearing the slogan “White Lives Matter”, a phrase adopted by white supremacists who began using it in 2015 as a response to the Black Lives Matter movement.

Kanye then claimed his critics were being paid by a secret cabal of Jewish people, a common trope of antisemitism.