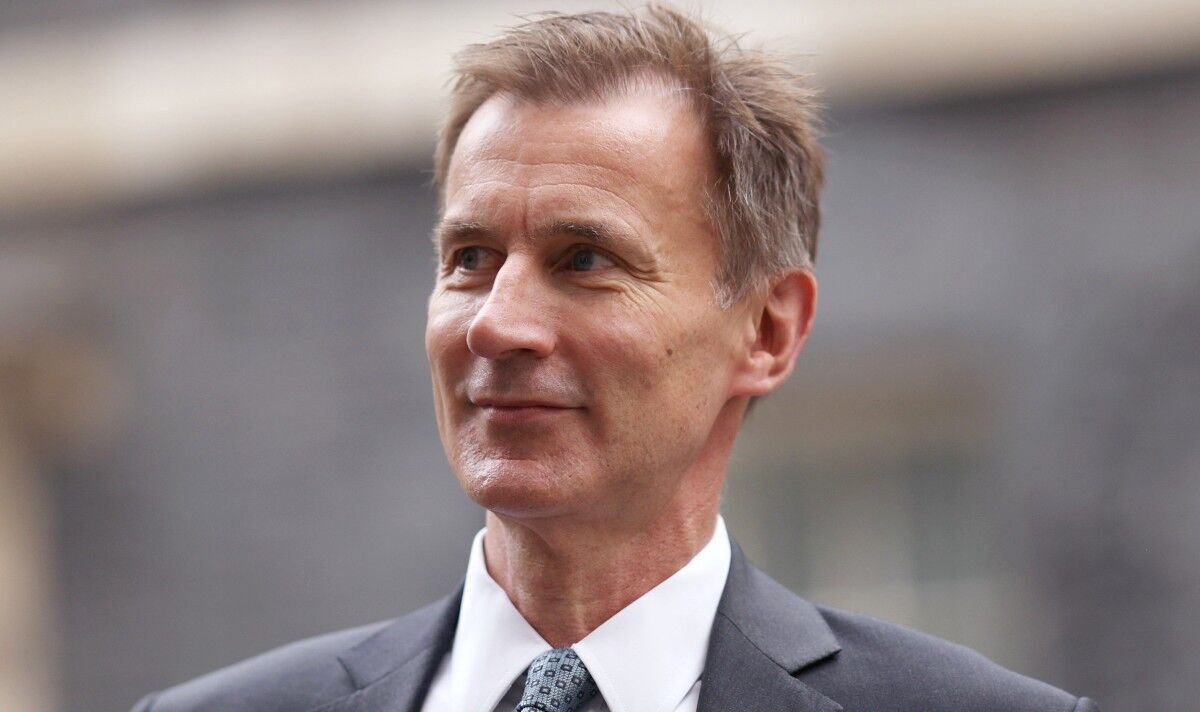 Jeremy Hunt is set to put axing EU red tape at the centre of a plan to turbocharge growth by unleashing £100 billion of investment. In a speech today, the Chancellor will insist he wants to boost the economy despite no tax cuts expected in the March Budget.

Mr Hunt will focus on plans to ditch EU regulations that block insurance firms and pension funds from investing in major infrastructure projects, such as roads, nuclear power stations and wind farms.

He will promise to overturn the Solvency II rules by the summer to deliver a huge Brexit dividend.

Treasury sources told the Daily Mail the move could spark £100 billion in private sector investment over the next decade.

The regulations are aimed at reducing the risk of bankruptcy by requiring institutions to maintain substantial capital reserves, but critics say they hamper investment in vital infrastructure schemes.

Mr Hunt last will also suggest a wider bonfire of EU rules by the end of this year could help increase growth.

The Government is pushing ahead with plans for some 4,000 Brussels-derived laws still on the UK statute book after Brexit to be scrapped by December, unless specifically kept or replaced.

The Chancellor will also blast the “declinist narrative” pushed by Labour and highlight the “good fundamentals” of the economy.

And he will highlight his commitment to slashing taxes, but warn cuts will not come until sky-high inflation levels have dropped.

It is understood Mr Hunt – who was parachuted into Number 11 following the disastrous mini-budget – has privately warned ministers that the outlook for the public finances could be even worse in March than last November, when he unveiled his Autumn Statement.

It comes after former Tory leader Iain Duncan Smith earlier this week insisted “big changes are coming down the tracks” to capitalise on Brexit.

The Brexiteer said the Conservatives are “getting on with it now” and blamed Covid for delays in reaping benefits from Britain’s departure from the EU.

Speaking on Nigel Farage’s GB News show, the Tory MP said: “Well there’s no question we need to get these things done.

“The problem has been that we had Covid for two years and it really bust a huge amount of possibilities for us. But we’re getting on with it now.

“We’ve got the Bill that’s just gone through to get rid of retained EU law that you might have argued should have happened before, it took a while to sort out, but that’s going through.”

Sir Iain added that there is “a lot going on the regulation side” including financial services, farming and the environment.

He said: “So there are big changes coming down the tracks now.

“Yes I would love it to have happened earlier, but I think all things considered the key thing is we get it done so the UK is well and truly and properly out.

“We have Northern Ireland to sort still which is going on but that can only end with one single decision which is no part of the UK can ever be under a law from a foreign organisation, in this case, European law.”