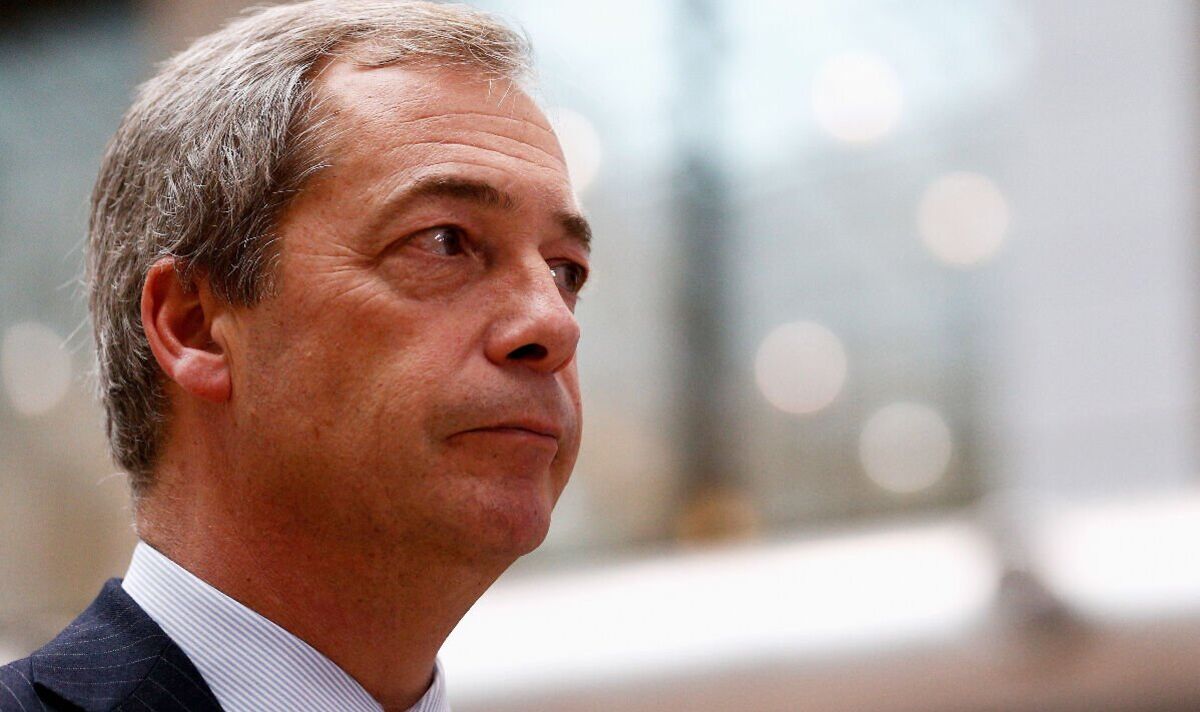 Mr Farage said: “The only reason the Conservatives are even talking about it is because the Red Wall are up in arms because they voted for Brexit believing they would get border controls.

“And, Dan, may I remind you, the week before the referendum in 2016, I stood before a poster, a breaking point poster, showing a snaking line of young men coming into Eastern Europe.

“I mean, I was condemned for it, you would have thought I was a 1930s fascist European leader for daring to say it.

“I believed that Brexit would protect us from idiotic EU policies and yet, it’s happening anyway.”

However, Mr Sunak vowed to fix the crisis during his pitch for Conservative Party leader last summer.

The Prime Minister reaffirmed his commitment to solving the issue during a recent speech on January 4.

He pledged to “set out a concrete plan to stop the boats and tackle the unfairness of illegal migration”.

Seven-in-10 Brits considered immigration and asylum as the most important issue facing the UK in 2015, according to YouGov.

The significance of the issue fell following the Brexit referendum, plummeting to just 14 percent in 2020.

However, it is now the most important issue for around one-third of Brits, reaching almost 50 percent with Conservative voters and Brexiteers.