Skip to content
HomeNewsIs Pakistani PM Shehbaz Sharif up for his new job? 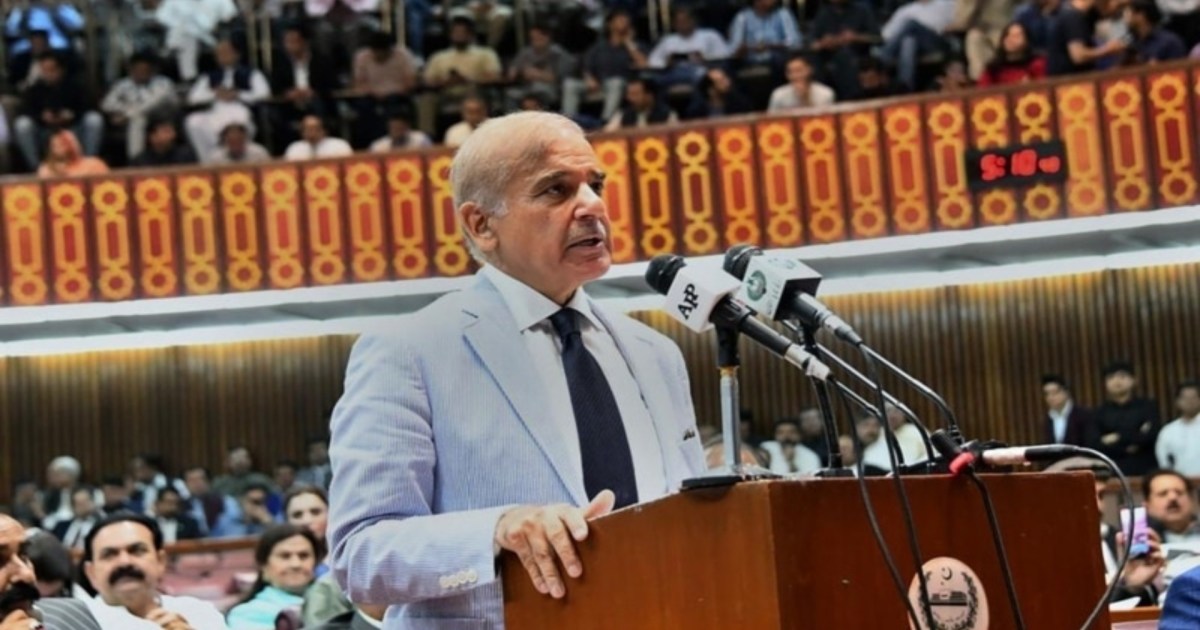 Pakistan’s new Prime Minister is promising to fix the economy and rebuild ties with allies.

Shehbaz Sharif has been sworn in as Pakistan’s new prime minister.

The former opposition leader is succeeding Imran Khan, who was removed from office in a no-confidence vote.

Sharif will now form a temporary government until a general election can be held sometime next year.

The incoming administration will need to navigate multiple domestic and foreign challenges.