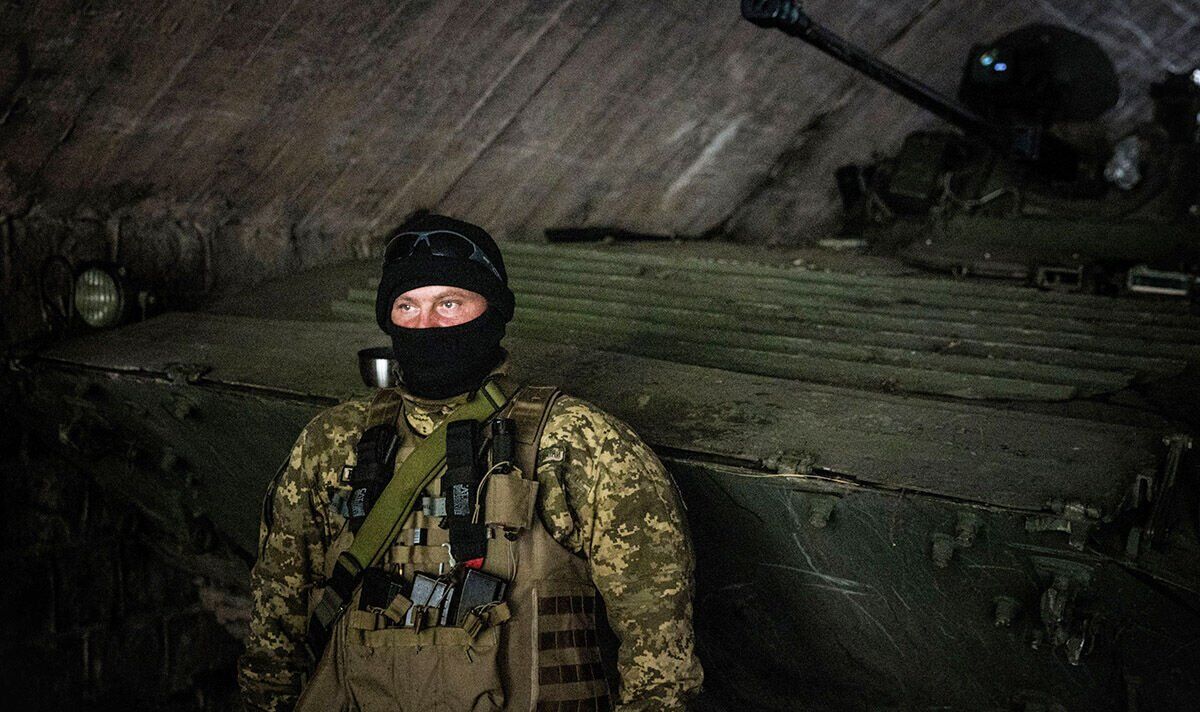 “The Russians are also watching these interviews. When they see our happy faces, they’re becoming more mad.”

Lt Samoilenko added that he and his fellow fighters thought they were “dead men” when they were brought to the prison. While he is grateful to have been released thanks to a prisoner swap, he regrets that many of his “comrades and battle brothers” remain in captivity with “the Russians were still torturing them, keeping them in inhumane conditions”.

Mikhailo Dianov, a Ukrainian marine, also shared his chilling story with Sky News in October. He spent four months in a prison, and came out with an emaciated body after being starved.

Like Lt Samoilenko, he was also taken from Mariupol and released during the prisoner swap in September. Speaking about his experiences, Mr Dianov said: “Believe me, after a month of being starved, when you close your eyes, you forget about your family, about your country, about everything. The only thing you think about is food.