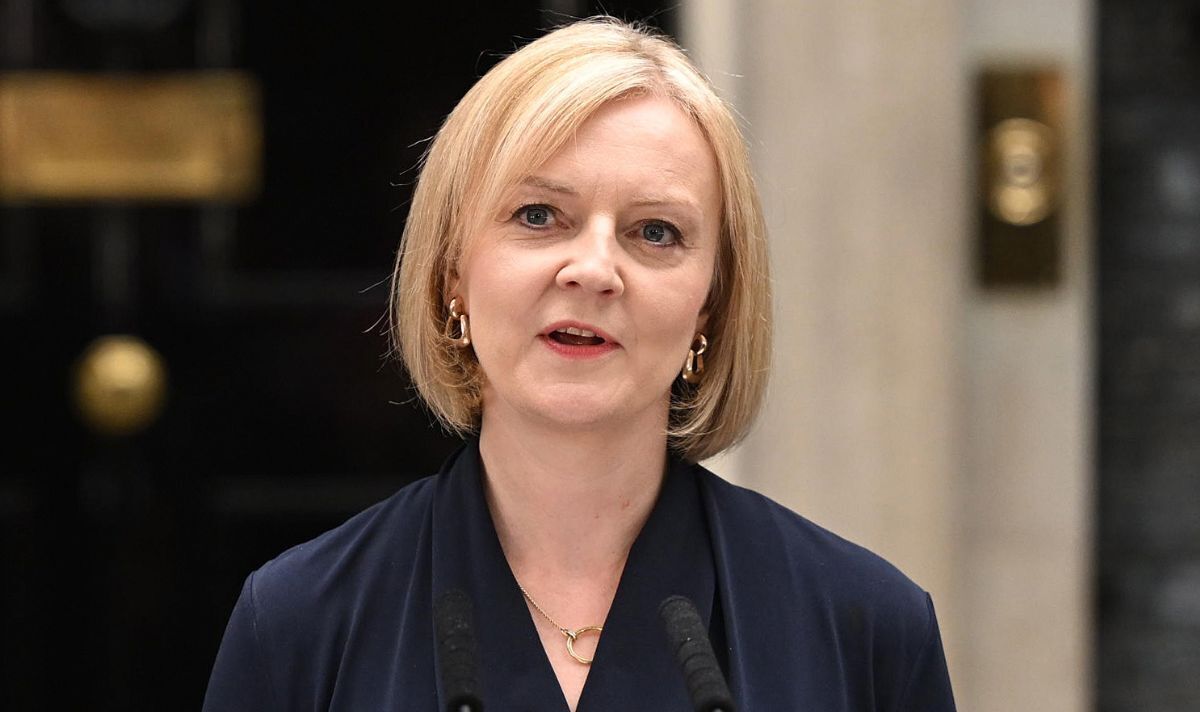 More than 120,000 people have signed a Government petition demanding an “immediate general election” as more pressure piles onto Prime Minister Liz Truss less than a month into the job. The Government has faced a vicious backlash following last Friday’s “mini-budget” from Kwasi Kwarteng. He announced £45billion worth of tax cuts, but the pound plummeted to a record low against the dollar in a move that sent chills through financial markets – forcing the Bank of England to yesterday make an emergency intervention.

Ms Truss has also been hit by a monumental polling blow that shows Labour with a massive 33-point lead – suggesting the Tories could be heading for general election oblivion.

Now a petition on the petition.parliament.uk website launched before the mini-budget, entitled ‘Call an immediate general election to end the chaos of the current Government’, has quickly attracted more than 120,000 signatures.

The number of signatures also means the threshold of 100,000 required for the motion to be considered for a debate in the House of Commons has been met.

The online petition, set up by Darrin Charlesworth, reads: “Call an immediate general election so that the people can decide who should lead us through the unprecedented crises threatening the UK.

“The chaos engulfing the UK government is unprecedented. Over 40 ministers resigned leaving departments without leadership during cost of living, energy and climate crises.

“War rages in Ukraine; the Northern Ireland Protocol has further damaged our relationship with Europe; recession looms; the UK itself may cease to exist as Scotland seeks independence.

“This is the greatest set of challenges we have seen in our lifetimes. Let the people decide who leads us through this turmoil.”

The Cabinet Office responded to the petition on September 20, saying: The UK is a Parliamentary democracy and the Conservative Party remains the majority party. The Prime Minister has pledged to ensure opportunity and prosperity for all people and future generations.”

Earlier today, Mr Kwarteng said during a visit to a local business in northern England: “The mini budget was absolutely essential in resetting the debate around growth and focusing us on delivering much better growth outcomes.”

However this evening, a new poll from YouGov showed Labour surging ahead of the Tories with a 33-point lead – the highest of any recorded poll since the late 1990s.

The damming results of the survey of 1,712 adults on Wednesday and Thursday of this week comes just days before Ms Truss is set to take the stage at her first Conservative Party conference as Prime Minister.

For Westminster voting intention, the poll showed Labour currently sits on 54 percent – a huge 33 points ahead of the Tories who are way back on just 21 percent.

The Conservatives have fallen by seven points in the past four days, handing Labour a mammoth lead against the party, according to the poll.

When asked who they would make the best Prime Minister, 44 percent picked Sir Keir Starmer compared with just 15 percent for Ms Truss when it came down to the pair.

But what will concern Ms Truss even more is that only 37 percent of 2019 voters would stick with the party at the next general election.