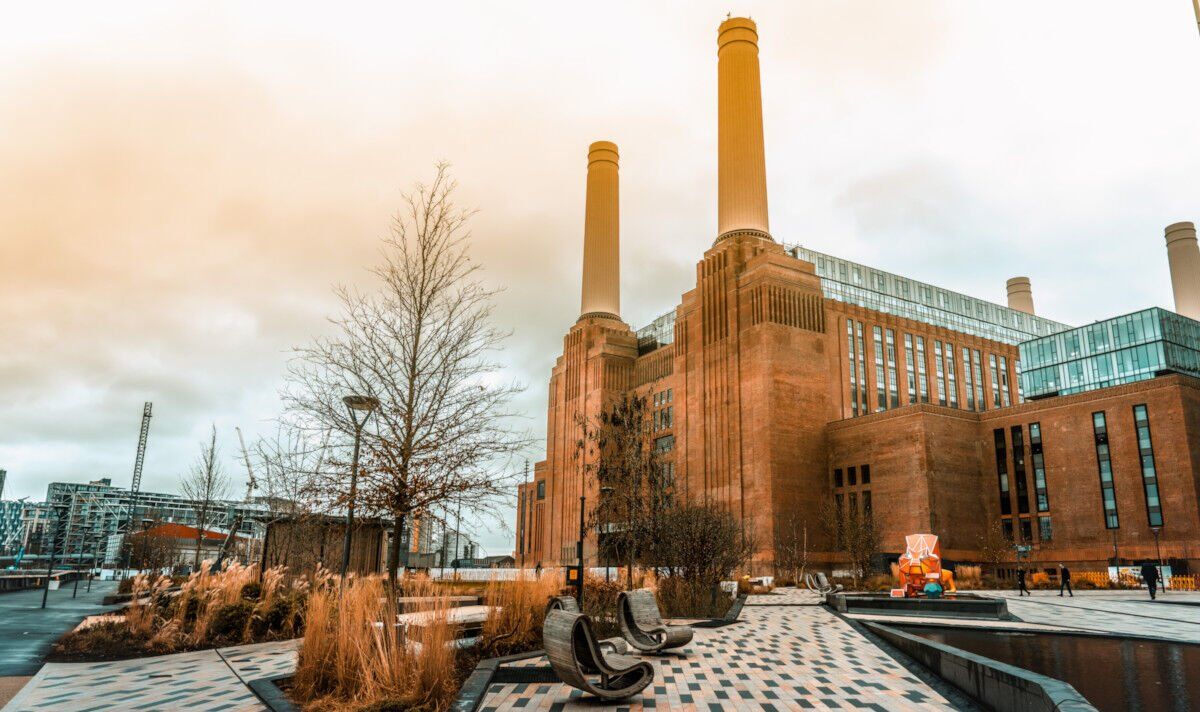 The world’s media has celebrated the “respectful renewal” of the Battersea Power Station. After sitting vacant on the south side of the Thames River for nearly four decades, the 42-acre site, of Pink Floyd “Animals” fame, has been transformed into a major retail, dining, work and living complex.

The station once supplied a fifth of London’s power, including for Buckingham Palace and Wimbledon.

Since it came into disuse in 1983, numerous potential investors have drafted plans for a renewal, but ideas of football stadiums and theme parks never came to fruition.

Malaysian consortium of investors, instead, bought the site for £400million in 2012 and started work on a £9billion transformation.

Due to open later today, the project has already been the subject of much praise in the national and international press.

ABC International thought the transformation struck the right tone, giving a thumbs up to the “respectful renewal”.

It noted that among the group of journalists travelling inside, there was a unified “wow” upon reaching the top of the iconic building.

It added, however, that “the fact that a shopping mall of all people was created in the former turbine hall seems like an idea from the 1980s”.

Eighty-five percent of the available leasing space has already been snapped up, including by companies which would struggle to better represent modernity.

Apple’s London headquarters will be stationed here, alongside many other international players.

Malaysia was, perhaps less surprisingly, congratulatory regarding the project’s completion, given those who have spearheaded the transformation.

Drawing attention to the splash of today’s Berita Harian, proudly displaying the former power station, Ahmad Maslan MP wrote in a post on Twitter: “This history and success is something that remains in the record as an iconic Malaysian project in a developed country.”

Charlie Gilkes, co-founder of the hospitality business Inception Group, also told the paper: “It’s a big moment for London. I’ve lived in Battersea my whole life, and I was born in 1984, so the station has always been empty for me. It’s great that life is being breathed back into it.”