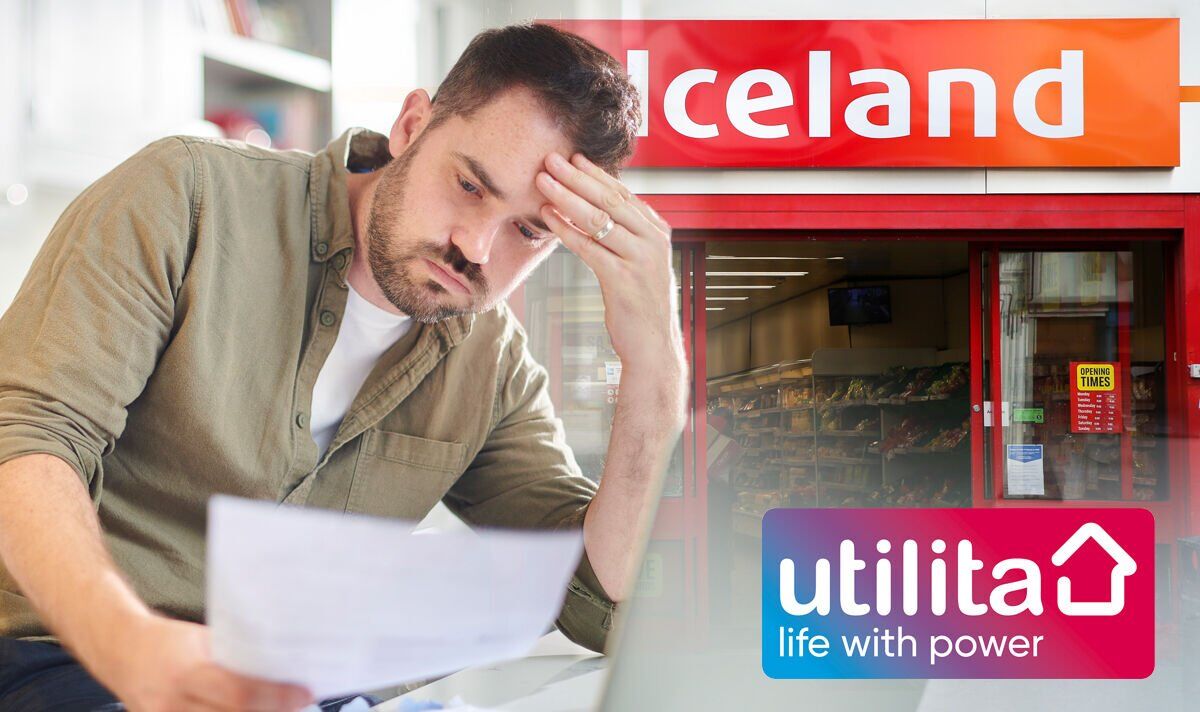 In a bid to shield consumers from the staggering price rises threatening to push millions of households into fuel poverty, Iceland and Utilita have drawn up a blueprint of energy-saving measures. The “Shop Smart, Cook Savvy” initiative is based on new research from Utilita, offering practical solutions and advice on how to save money in the kitchen.

And in partnership with the frozen food specialist Iceland, the collaboration will officially launch in September to help families better understand the cost of cooking.

Utilita’s research has also revealed the running costs of specific kitchen utilities, and a survey has also indicated how long households spend cooking, which utilities they mostly use and whether they are away from the running costs.

The survey revealed households spend around 43 minutes cooking every day.

Nearly half (42 percent) of the respondents said they use the oven by default for the main part of their cooking needs.

And over half of the households, or 52 percent, admitted they do not know which of their cooking appliances cost more to run.

But Utilita has unveiled a list detailing the standard running costs of kitchen utilities to help families work out how to save energy and slash bills.

The energy supplier, and Iceland, say households reliant on oven cooking switching to more energy efficient cooking methods could save up to £604 a year.

According to the firm’s research, electric cookers cost the most to run, at around 87p per day and £6.09 per week.

Bill Bullen, Utilita Founder and CEO said: “For as long as we can remember, our kitchens have been designed around the oven being the main cooking method, which isn’t the case for many households today.

“Much more economical cooking appliances such as air fryers, slow cookers and microwaves have become increasingly more popular. However, the cooking instructions on food packets haven’t reflected this.

“Utilita and Iceland are closely aligned in our mission to help households make their money go further. There are so many factors that neither Richard (Richard Walker is Iceland’s managing director) nor I can control today.

“But the cost of cooking is mutual ground that we can help consumers with. This unique partnership will hopefully urge other supermarkets to do the same and help consumers choose the most economical cooking methods.”

Richard Walker, Iceland’s Managing Director, said: “The cost of living crisis continues to be the biggest national issue facing consumers and as a private, family-run business, we’re constantly looking at both short, and long-term initiatives that can offer any support.

“Our ‘Shop Smart, Cook Savvy’ collaboration with Utilita is so important, as it shines a light on the relationship between what we buy and how much energy we use cooking it, helping to empower our customers and provide them with access to information that can help stretch their budgets further.”

This comes as the next energy price cap announcement approaches on Friday, with the maximum annual tariff customers will have to fork out now expected to reach £3,576 in October, only to rise to £4,799 and an eye-watering £6,089 in April.

Amid soaring inflation, which could reach up to 13 percent, many households will be forced to choose between heating and eating as the cost of living crisis deepens.

This is why energy-saving measures could prove crucial as a means of protecting families from the full extent of the damage.