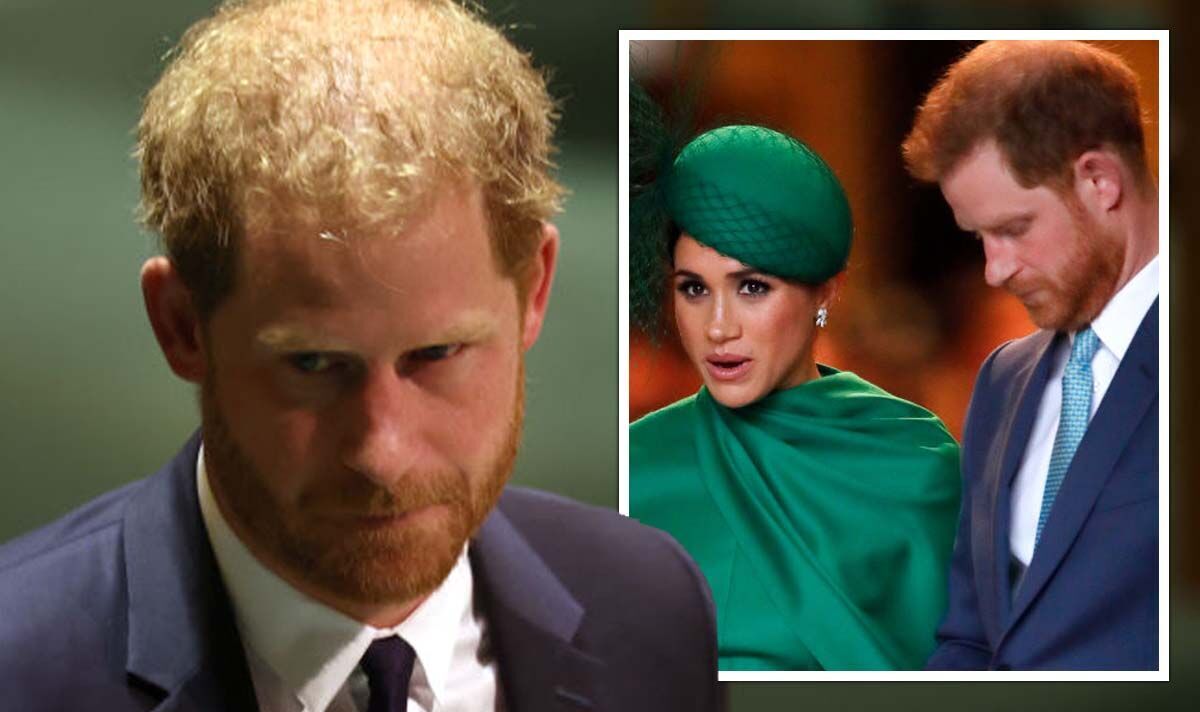 Kate, Duchess of Cambridge and her husband Prince William made their first appearance at the Commonwealth Games on Tuesday. The couple were accompanied by their seven-year-old daughter Princess Charlotte, who, while making her Games debut, marked her first public outing without her two brothers. They were spotted enjoying the swimming in Birmingham, with Charlotte photographed beaming, cheering and laughing.

Kate and William have long been attendees at the Games, with the Duke and Duchess of Cambridge first spotted at the annual sporting event in 2013.

The year after, the pair attended the Games with Prince Harry, and the three royals — often nicknamed the royal trio — were spotted enjoying the events.

Kate, William and Harry regularly carried out royal engagements as a three, particularly ahead of the Duke of Sussex’s marriage to Meghan Markle.

While Kate, William, Meghan and Harry were deemed the ‘Fab Four’ initially, the royals eventually separated their royal households and began conducting their work independently.

By the time the Duke and Duchess of Sussex stepped down from their royal duties in 2020, reports of strained relations between the two couples were rife and tensions were perhaps most evident during Meghan and Harry’s final royal outing — the Commonwealth Day Service.

The couple had announced their desire to step back from their senior positions and relocate to the US in January.

Following the service, they bid farewell to their lives within the Firm for good.

And their future roles within the royal fold were made evident in a poignant snub; the year before, the couple had taken part in the Queen’s formal procession into the church, but this time they were ushered to their seats ahead of Her Majesty’s entrance.

“Observers also noted that Harry’s face was ‘quite tense and unsmiling’ — and that when William sat down close to him, he barely greeted his brother.

“Throughout the service, Meghan megawatted away with her best TV smile but, as the ceremony progressed, Harry appeared to grow gloomier.

“According to one observer, ‘his accelerated blinking even suggested he might have been fighting back tears.'”

Soon after the service, Meghan and Harry moved to North America, before eventually settling in Montecito, California, where they now reside with their two children — three-year-old Archie and one-year-old Lilibet.

The family of four recently returned to the UK for the Queen’s Platinum Jubilee, marking their first visit to the Duke’s home country together.

Meghan and Harry carried out their first royal engagement since March 2020 when they attended the National Service of Thanksgiving for Queen Elizabeth II at St Paul’s Cathedral.

In a similar move to the Commonwealth Day Service, the Duke and Duchess were seated on the opposite side of the cathedral to Charles and William and behind perhaps lesser-known royals.

Ms Elser claimed that “if ever there was an image that summed up the descent of Harry and Meghan it was this,” adding the move “not so much spoke volumes as indecorously yelled at the top of its lungs”.

Writing for news.com.au, Ms Elser said: “While the last time Harry had been inside the famed 17th century church, for the Grenfell Tower National Memorial service in 2017, he had sat sombrely in the front row next to his brother and sister-in-law, William and Kate, Duke and Duchess of Cambridge, on Friday he was forced to accept his designated spot in cheap seats, the Sussexes’ B-list status made all-too-painfully obvious.

“Harry and Meghan were being, quite literally, put in their place.”

‘Battle of Brothers’ was written by Robert Lacey and published by William Collins in 2020. It is available here’.