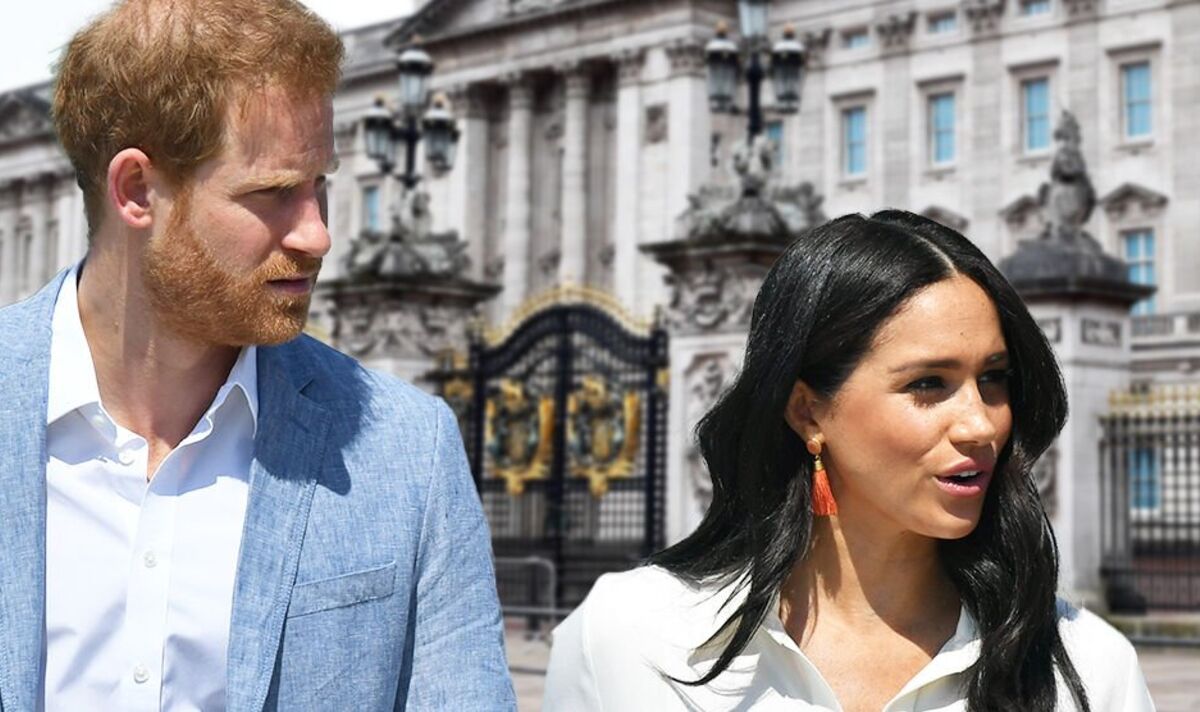 The former Suits actress was also said to be unhappy at dealing with more junior staff, which a source said: “She would take it as an insult.”

The explosive claims appear in Courtiers: the Hidden Power Behind the Crown, a new book by author and royal reporter Valentine Low, which claims in a conversation with one of Harry’s advisers ahead of their engagement, Meghan said: “I think we both know I’m going to be one of your bosses soon.”

But Harry’s immediate concern was protecting his girlfriend after intrusion into her life after their relationship was revealed in October 2016.

Meghan wanted to make their relationship official to the press. Low’s book claims she threatened to split from the Prince if this didn’t happen.

Harry was said to have tried to bend the rules in a series of calls and Ms Kelly is said to have reported his behaviour to the Queen.

The Prince was summoned to a private meeting and a source said: “He was firmly put in his place. He had been downright rude.”

Meghan, who gave a tearful interview to ITV’s Tom Bradby about public scrutiny as a royal in 2019, was accused of speaking out of turn to a young female member of the team.

The Duchess is said to have criticised her, saying: “If there was literally anyone else I could ask to do this, I would be asking them instead of you.”

Prince William apparently sought out the woman afterwards to tell her she was doing a good job, at which she burst into tears.

Miguel Head,William’s private secretary, is said to have told Meghan ahead of the wedding the Palace would do everything it could to help her.

One source said: “The entire place, because of everything about her and what Harry’s previous girlfriends had been through, was bending over backwards to make sure every option was open.”