Skip to content
HomeNews‘How are we going to keep our babies warm?’ Question Time audience fume over heating bills 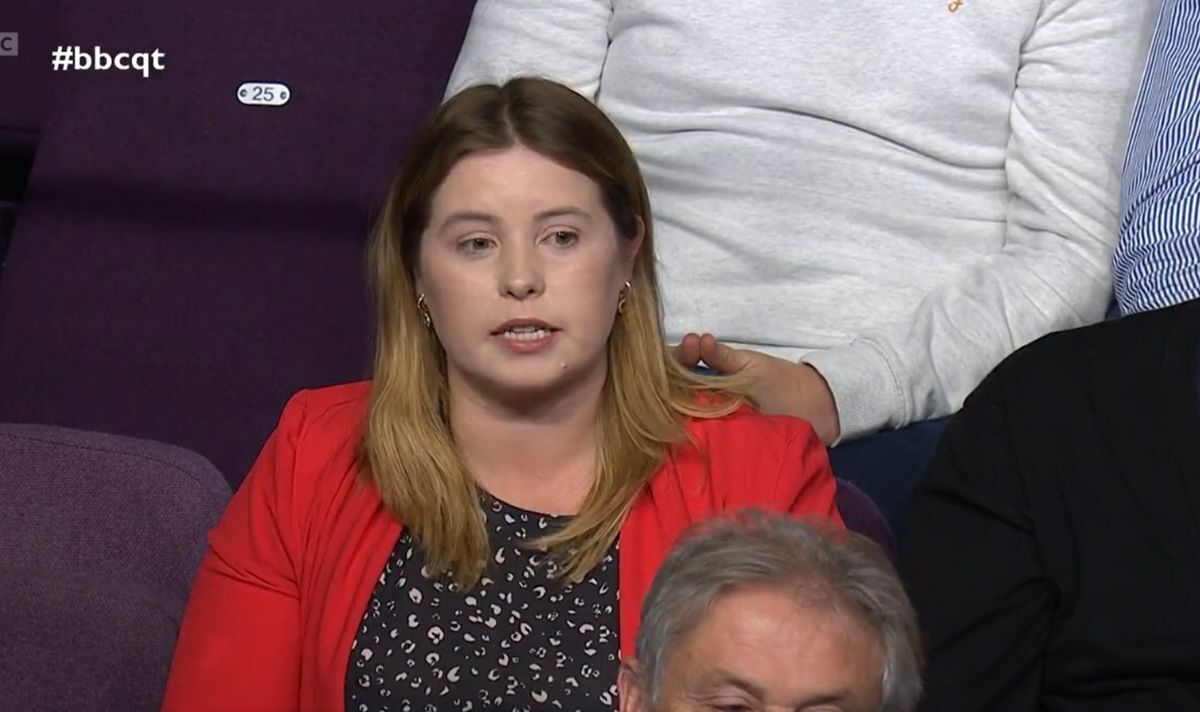 BBC’s Question Time returned this week from Grimsby in north east Lincolnshire, and the ongoing energy crisis was one of the topics up for discussion.

One audience member, a young mother, shared her fears about how families were going to heat their homes this winter.

She told the panel: “I’m also a local parent and teacher, and I’m really concerned we’re going to see a lot of cold and hungry children this winter.

“It’s a level of poverty, like Gordon Brown said, that we didn’t think existed anymore.

“The topic of conversation at my baby group, I have a 10-month-old child, is how are we going to keep our homes warm to keep our babies warm this winter?

“That should not be a topic of conversation in this country in this day and age.”

In order to help households with their bills the Government has capped the energy bill price rise at £2500 per year.

Before this intervention, prices had been forecast to rise to £3549.

The former leader compared the current situation to the 2008 banking disaster and said “several urgently needed decisions” had to be taken.

He added: “If the companies cannot meet these new requirements, we should consider all the options we used with the banks in 2009: guaranteed loans, equity financing and, if this fails, as a last resort, operate their essential services from the public sector until the crisis is over.”

Tens of thousands of people have signed a petition backing Mr Brown‘s call for an emergency budget to tackle the cost of living crisis.