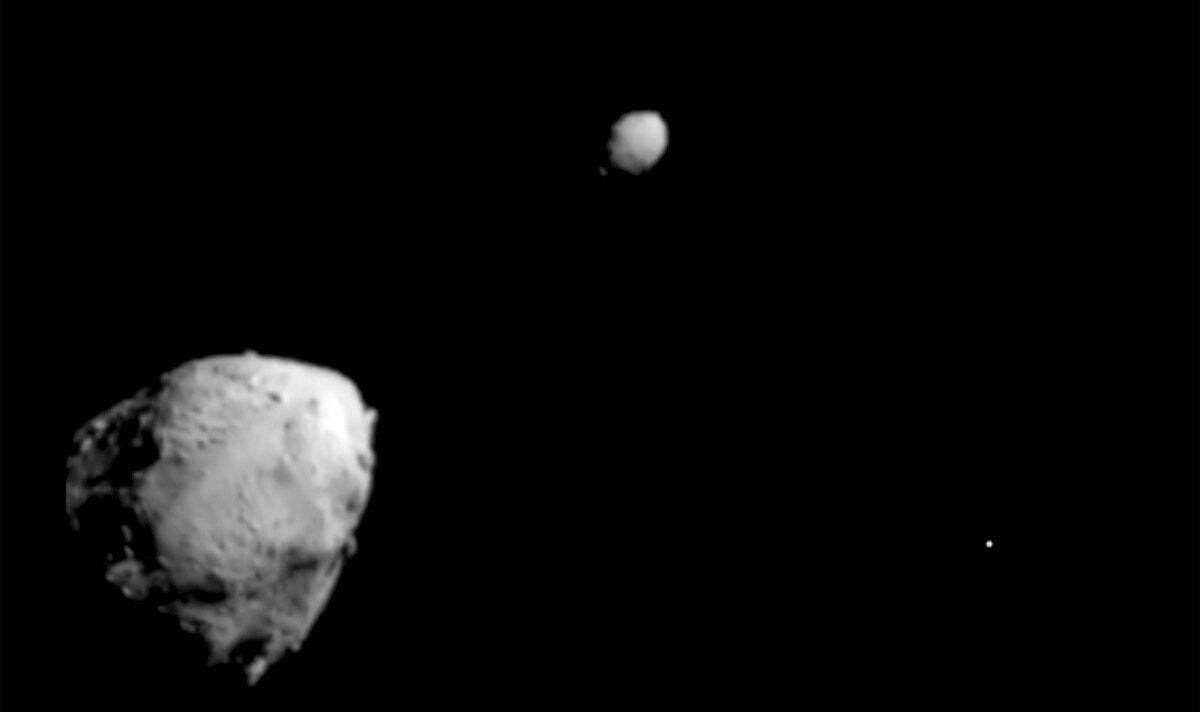 In the early hours of today (00:16), NASA announced that it successfully slammed into a distant asteroid at hypersonic speed, as the DART spacecraft crashed into the asteroid Dimorphos 6.8m miles from Earth. The historic mission will test whether a simple, kinetic impact based on the transfer of momentum could serve as a viable means of deflecting asteroids found to be on a collision course with our planet. The successful collision was humanity’s first attempt at moving another celestial body, with the goal of preventing a doomsday-like scenario where an asteroid collides with the Earth, like the one that took out the dinosaurs.