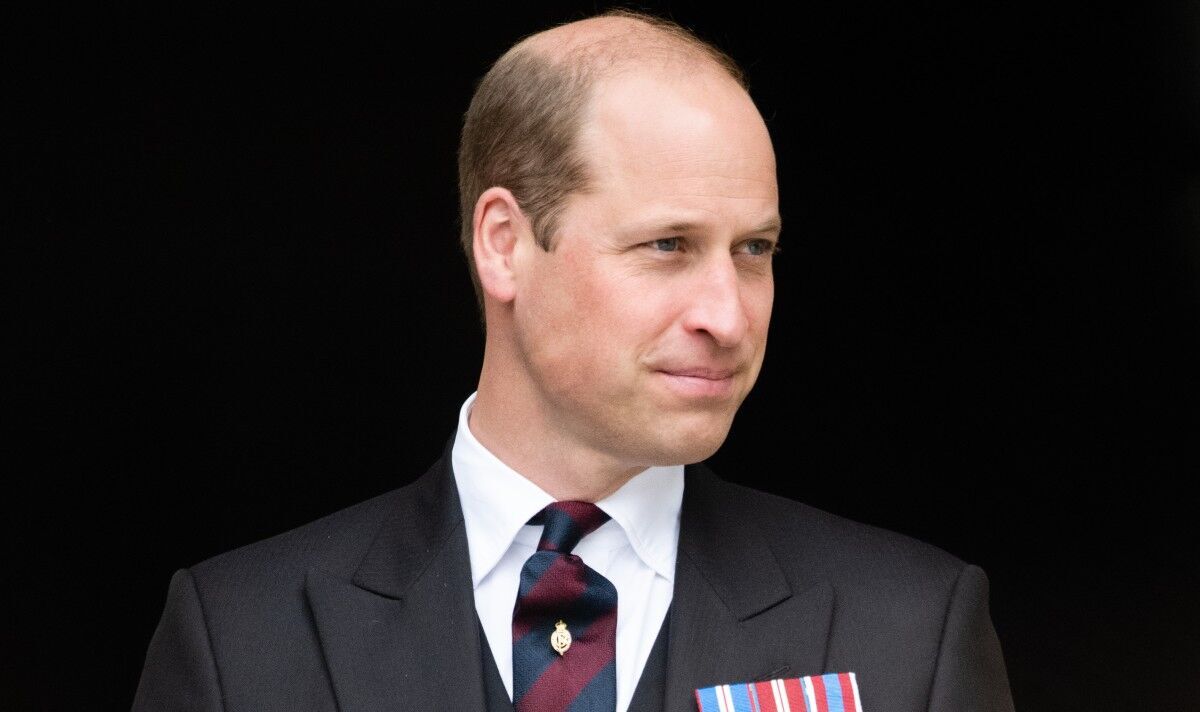 Columnist Dan Wootton said the Duke of Cambridge is “brutally honest” with close friends and courtiers about the impact of his father Prince Charles’s work on his childhood following his mother Princess Diana’s death. Mr Wootton said William “makes explicit his desire to avoid repeating what he believes are the mistakes of his upbringing”.

The royal commentator added that the future King is “sending a clear message” that his “most important job” is being a dad to Prince George, Princess Charlotte and Prince Louis.

Writing for Mail Online, the columnist said: “That’s why the Cambridges’ formal move to Windsor unveiled this morning, which will see the family move into the comparatively small Adelaide Cottage on the Windsor Estate and all three children attend the nearby Lambrook School from next month, is highly significant.

“More than just a physical move from Kensington Palace, William is sending a clear message to the Royal Family that, while his children remain in their formative years, he views his most important job as being a dad.”

George, nine, Charlotte, seven, and Louis, four, will start at the co-educational private Lambrook School near Ascot in September.

The couple are moving in a bid to put their children first and give them more freedom.

A royal source said: “This is very much a decision that two parents have made to give their children the ‘most normal’ start possible.

“Kensington Palace can be a little bit of a fishbowl.

“They wanted to be able to give George, Charlotte and Louis a bit more freedom than they have living in central London.

“It’s very much a decision that’s been led by the kids.”

William and Kate will retain Kensington Palace’s Apartment 1A, which was refurbished with £4.5million of taxpayers’ money in 2013, as their official residence and their working base, which will continue to house their office staff.

They will also keep their Norfolk country mansion Anmer Hall, which was a gift from the Queen and underwent building work at their own cost.

The downsizing to the four-bedroom Windsor home means William and Kate’s full-time nanny Maria Teresa Turrion Borrallo will live elsewhere for the first time, as will other staff including the housekeeper and the chef.

Joe Little, managing editor of Majesty magazine, said the decision had many benefits for the family.

Mr Little said: “Apartment 1A at Kensington Palace is perfect in so many ways but the duke and duchess and their children are unable to come and go as they might like or take advantage of the nearby London parks because of the ever-present privacy issues.”

He added that having all three children at the same school made sense and would remove the “nightmare” journey from Kensington Palace to Battersea twice a day.

Mr Little said: “It also means that the cost of security, always a contentious topic, is much lower than if Louis was at a different school to his siblings.”

William and Kate will pay market value rent on the property from their own private funds, not from taxpayers’ money via the Sovereign Grant.

They will be closer to the 96-year-old Queen, who is mainly based at Windsor Castle, as well as Kate’s parents Carole and Michael Middleton in Bucklebury.