Skip to content
HomeNewsHave your say: Do you back Keir Starmer’s price cap freeze to lower energy bills? 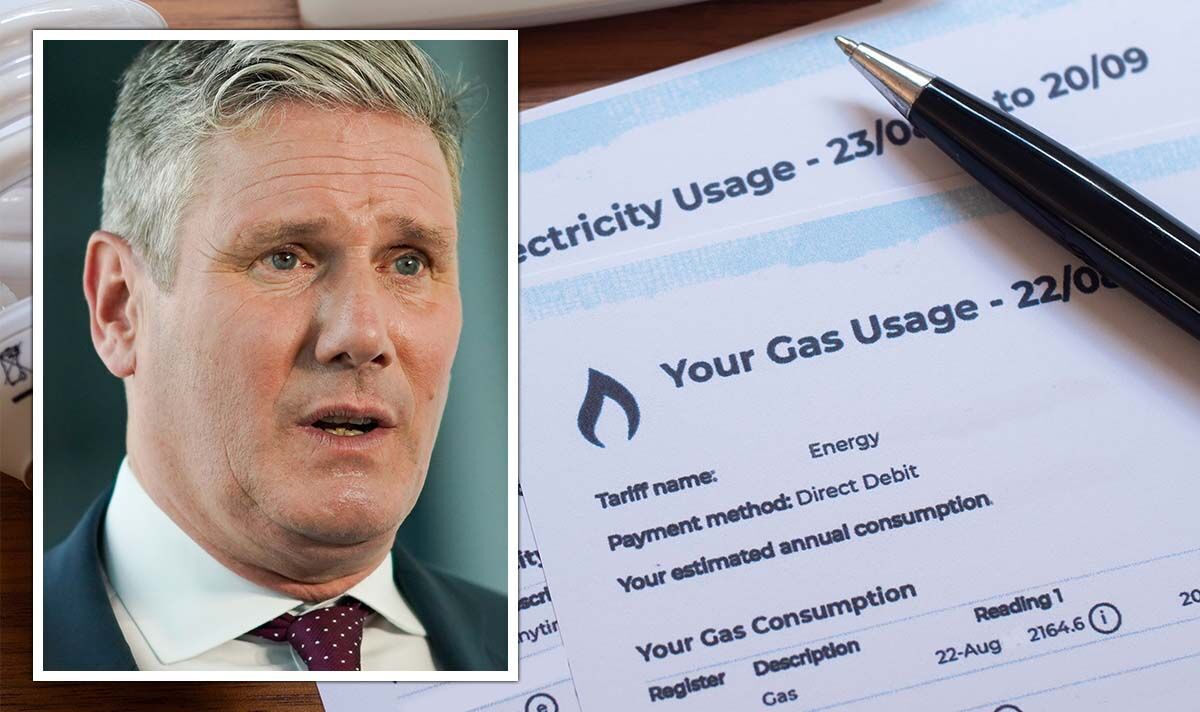 Tory leadership hopefuls Liz Truss and Rishi Sunak have outlined their own plans to tackle the cost of living crisis, but neither have committed to freezing the energy price cap.

While the idea is gaining support, with the Institute for Public Policy Research claiming that a price-cap freeze would bring down inflation by 3.9 percent, others have said it doesn’t go far enough.

Labour’s former shadow chancellor John McDonnell argued that without returning utility firms to public ownership, people will still struggle to pay their bills this winter in spite of a potential price cap freeze.

So, do you back Keir Starmer’s plan to save households £1,000 by freezing the energy price cap?

HAVE YOUR SAY RIGHT NOW – JOIN THE EXPRESS READER DEBATE IN OUR COMMENTS SECTION.