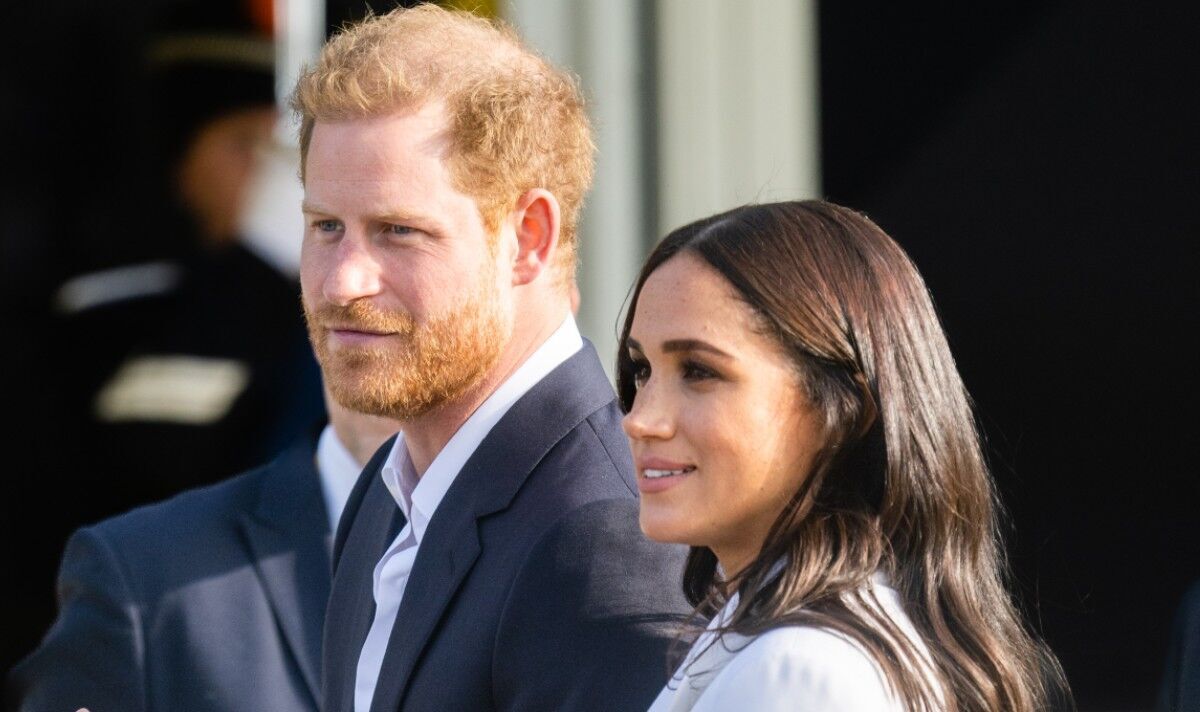 Prince Harry and Meghan Markle are in a “difficult position” over accepting a human rights award, a royal expert has claimed. The Duke and Duchess of Sussex are set to receive the Ripple of Hope award for their “heroic” stand against “structural racism” in the monarchy at a ceremony on December 6 organised by the Robert F Kennedy Human Rights Foundation.

But former royal correspondent Jennie Bond said the couple, who are living in the US after quitting royal duties, face a dilemma over whether to accept the award as it risks further tensions with the Royal Family.

Ms Bond told GB News: “It’s put the Sussexes in a rather difficult position, I think. Do they say no, we don’t want to even acknowledge that you’re offering this award? Do we go and accept it in person? Perhaps the middle way of just accepting it, but not turning up, is something.

“I think if they do go along and accept this award on a public stage, yeah, it’s going to make things even worse, the rift could be even deeper.”

FOLLOW BELOW FOR LIVE UPDATES ON THE ROYAL FAMILY: