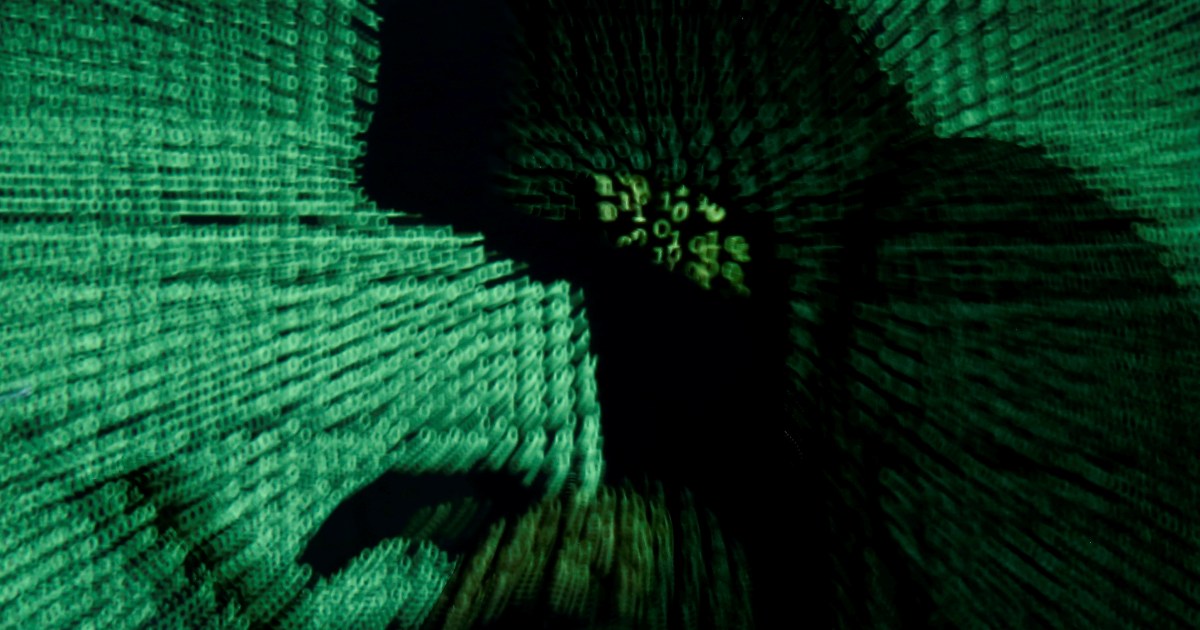 The head of Greece’s intelligence service has stepped down, the government announced, amid a scandal over the alleged usage of surveillance malware.

The announcement came a week after the leader of the opposition PASOK party, Nikos Androulakis, filed a complaint with the supreme court over “attempted” spying on his mobile phone with Predator malware.

“A few days ago I was informed by the European Parliament that there was an attempt to bug my mobile phone with Predator surveillance software,” Androulakis, who is also an MEP, told reporters as he left the court in Athens on July 26.

The software can infiltrate mobile phones to extract data or activate a camera or microphone to spy on their owners.

Androulakis used the service for “a precautionary check of his phone on June 28, 2022” and “from the first check, a suspicious link related to the Predator surveillance tool was detected”, PASOK said in a statement.

Meanwhile, two legislators who spoke to the Reuters news agency on condition of anonymity earlier this week said Kontoleon had admitted during a parliamentary committee on July 29 that his service had spied on Thanasis Koukakis, a financial journalist who works for media network CNN Greece.

The government says Greek authorities do not use the spyware allegedly deployed in the hacking of Koukakis and do not do business with companies selling it.

In April, a Greek prosecutor began an investigation into an allegation by Koukakis that his smartphone had been infected by surveillance software.