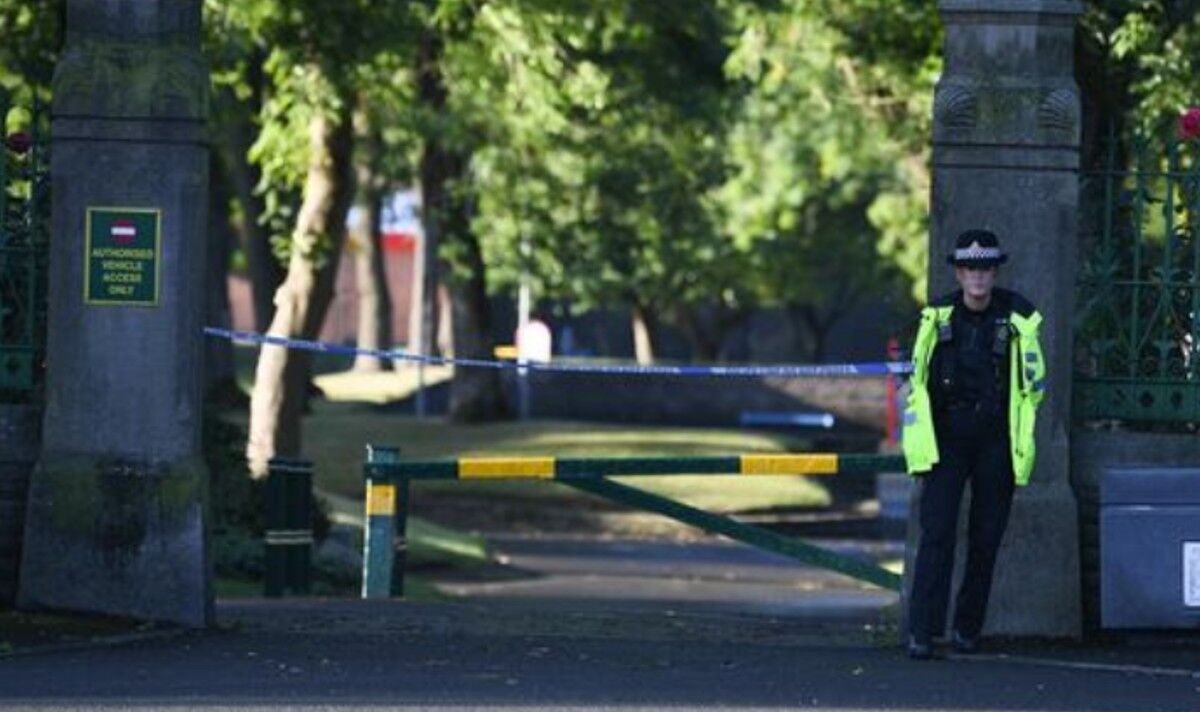 The nature of the incident is not yet known but several police cars and a fire engine have been spotted at Openshaw Park in Bury.

The park is only around a mile away from the town centre.

A school has reportedly been closed after police extended the cordon down Pimhold Road, blocking people from accessing St Thomas’s C Of E Primary School.

Reports on social media say parents are being turned away from the school.

Deputy leader of Bury Council Tamoor Tariq tweeted saying the coucil are working closely with police on the situation.

Mr Tariq said: “The emergency services & Bury Council are working closely to deal with a serious incident near St.Thomas’s Primary School & Openshaw Park. The school has been advised to close,it’s important we let @gmpolice lead the response, those worrying an explanation will be out soon.”

We have contacted Greater Manchester Poice for more information.

The town is home to the East Lancashire Railway and Bury’s world famous market.