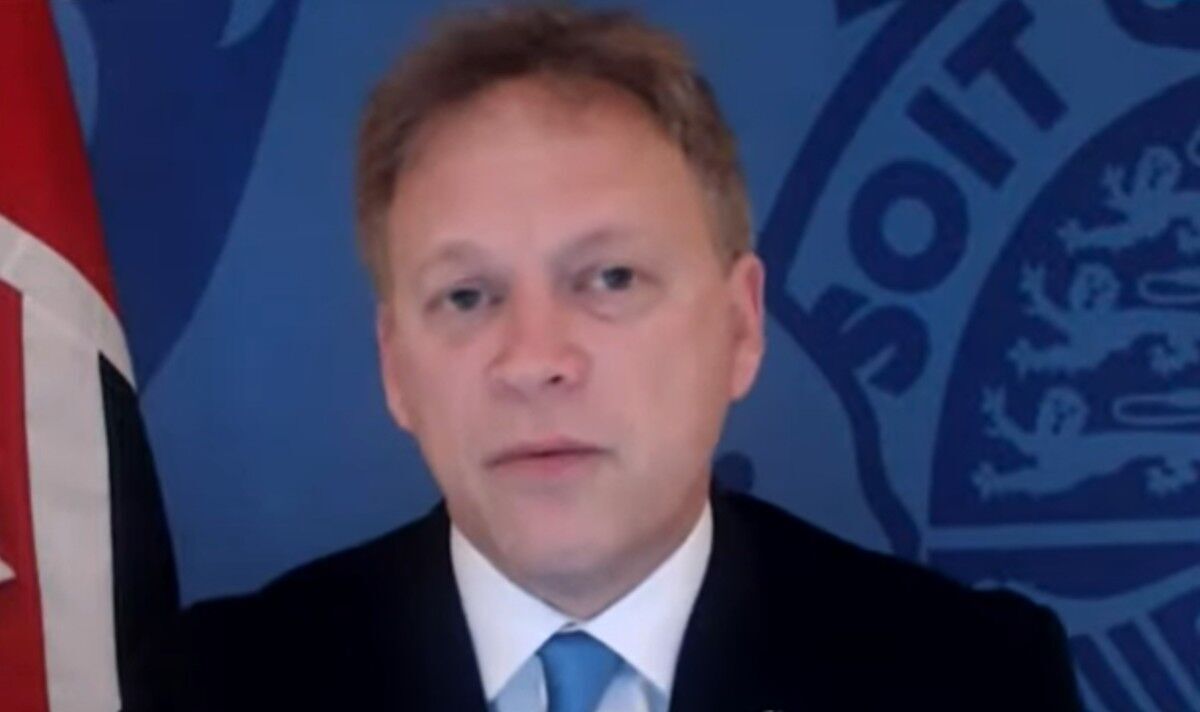 Grant Shapps has vowed to slash “absolutely sky-high” energy bills in the UK, hailing the Government’s new scheme to help households insulate their homes. The ECO+ scheme, unveiled this morning, will see the Government give up to £1billion to middle-income households across the UK to improve the energy efficiency of their homes. Mr Shapps said the scheme is “another part of an overall package to help people during this difficult time”, saying that – without Government support – bills would have been “absolutely sky high”.

He told GB News: “What we want to do is make sure people can take their homes, if they’re not as energy efficient – technically that means an energy certificate of D or below – and improve the efficiency of it.

“That just means obvious things like insulation, wall cavity insulation. All of which cost money, of course.

“This £1billion – which is in addition to a lot more money that’s been provided previously – is to allow anyone in any type of housing – it could be privately rented, it could be their own home or social housing – to improve the property in order to make sure that it meets those higher standards.

“And that will save people quite a lot of money – over £300 per year. And this is the Government really doing more to help out.”

Mr Shapps said the Government is “trying to do everything we possibly can”.

The Business Secretary added: “As your viewers will know, the Government has been paing to keep the price of electtricity down, capping the total with a guarantee, which is making a huge difference – hundreds of pounds – even though they are seeing the energy bills go up.

“This is just another part of an overall package to help people during this difficult time.”

He said: “With Putin’s war driving up gas prices worldwide, I know many families are feeling worried about their energy bills this winter and beyond.

“Our extensive energy support package is insulating people from the worst of this crisis, but we’re also supporting people to permanently cut their costs.

“Our new ECO+ scheme will help hundreds of thousands of people across the UK to better insulate their homes to reduce consumption, with the added benefit of saving families hundreds of pounds each year.”