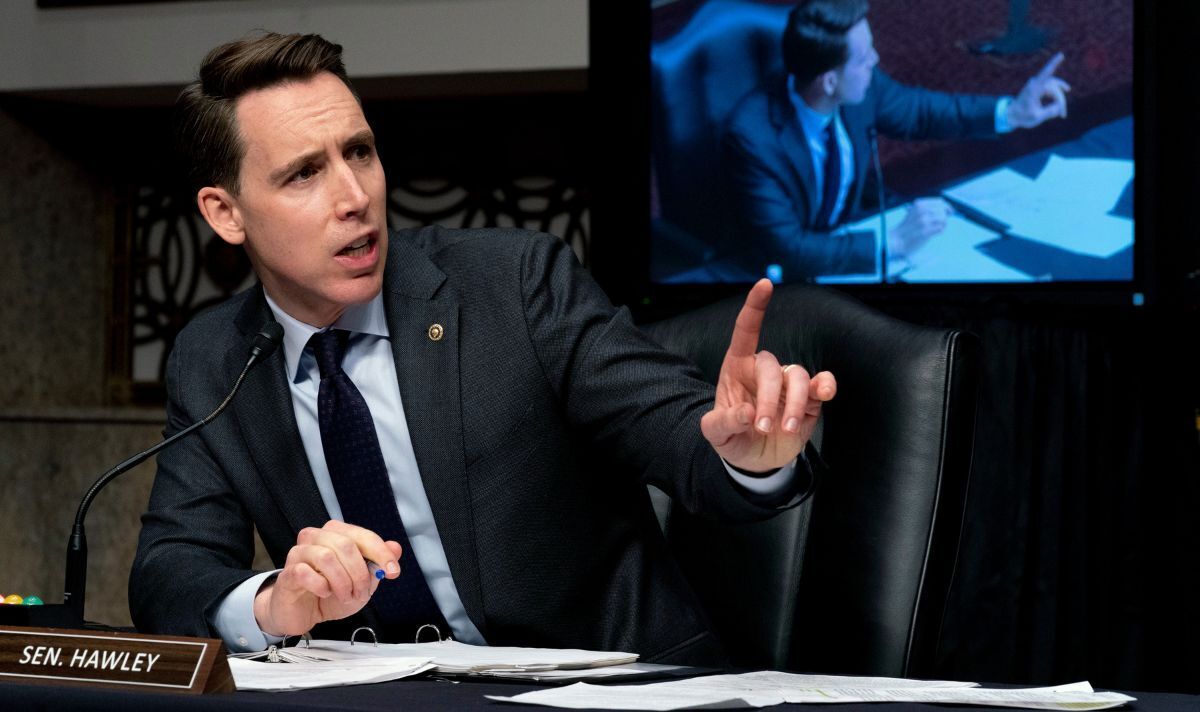 A GOP lawmaker is trolling Nancy Pelosi while while introducing a bill in a bid to stop lawmakers trading stocks. The PELOSI Act, officially the Preventing Elected Leaders from Owning Securities and Investments Act, would require members and their spouses to divest from stocks – or put investments in a blind trust – within six months of taking office.

The bill’s name is a dig at Nancy Pelosi and her husband, Paul Pelosi, who holds technology stock and is thought to have a net worth of more than $120 million.

Last year, Mr Pelosi, 82, sold between $1 million and $5 million in shares in a large chipmaking company ahead of a vote to bolster the American semiconductor industry with $280 billion in funding.

The transaction report filed by House Speaker at the time Nancy Pelosi said that he lost money on the trades – $341,365 – however, the timing attracted the scrutiny of lawmakers like Josh Hawley.

It would require any profit made by a lawmaker to be returned to the American taxpayer.

The Ethics in Government Act 1978 requires the President, Vice President, certain executive branch employees, certain members of Congress and judicial officers among others to file any earnings, including the source, value and type of income gained, other than their Government salary.

In 2012, the bill was amended under the STOCK Act, or Stop Trading on Congressional Knowledge Act, to eliminate Congressional insider trading.

Republican Senator Hawley earlier this month introduced legislation which would see stock trading banned while lawmakers were in office. Democratic Senators Jon Ossoff of Georgia and Mark Kelly of Arizona have put forth similar legislation.

In late 2021, Ms Pelosi opposed such a ban. However, following criticism from Republicans and Democrats she reversed course and supports the idea.

The concept has even taken hold with former President Donald Trump who mentioned the issue when he announced his 2024 election campaign.

“We want a ban on members of Congress getting rich by trading stocks on insider information,” Trump said at Mar-a-Lago while announcing his candidacy.