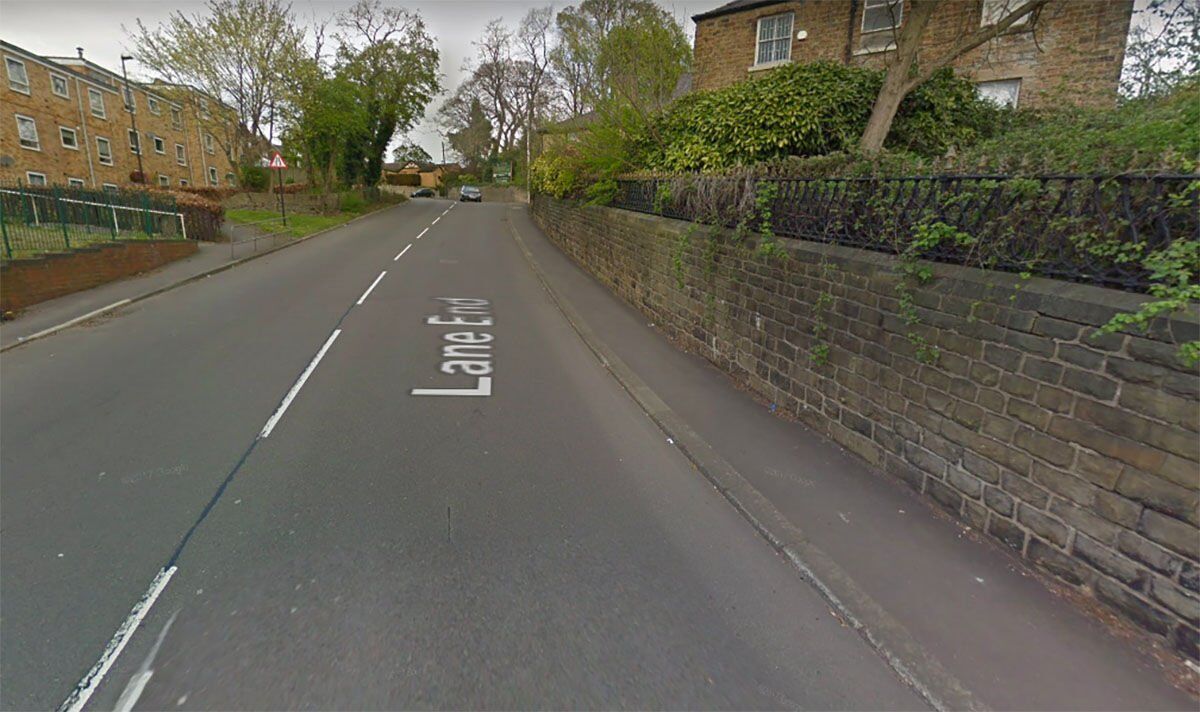 The alleged attack is reported to have happened in the Chapletown area of Sheffield between 6.15pm and 6.45pm on Monday as the girl walked through the woodland. South Yorkshire Police said it was reported that the victim was walking through the woods when she was approached by her attacker, who made off on foot.

The suspect remains in custody. He is known to the 13-year-old girl.

Police said on Tuesday a 16-year-old boy had been arrested on suspicion of rape of a female aged 16 or under.

A spokesman for South Yorkshire Police said: “Officers investigating a serious sexual assault in Sheffield yesterday (Monday 8 August) have made an arrest.

Witnesses are urged to contact police using live chat, an online portal or by calling 101. They are asked to quote incident number 899 of 8 August 2022.

Alternatively, anyone with information can pass on information anonymously to independent charity Crimestoppers via their website – www.crimestoppers-uk.org – or by calling their UK Contact Centre on 0800 555 111.