Skip to content
HomeNewsGB News: SNP ‘in intensive care’ over independence bid -‘Haven’t got a hope in Hell’ 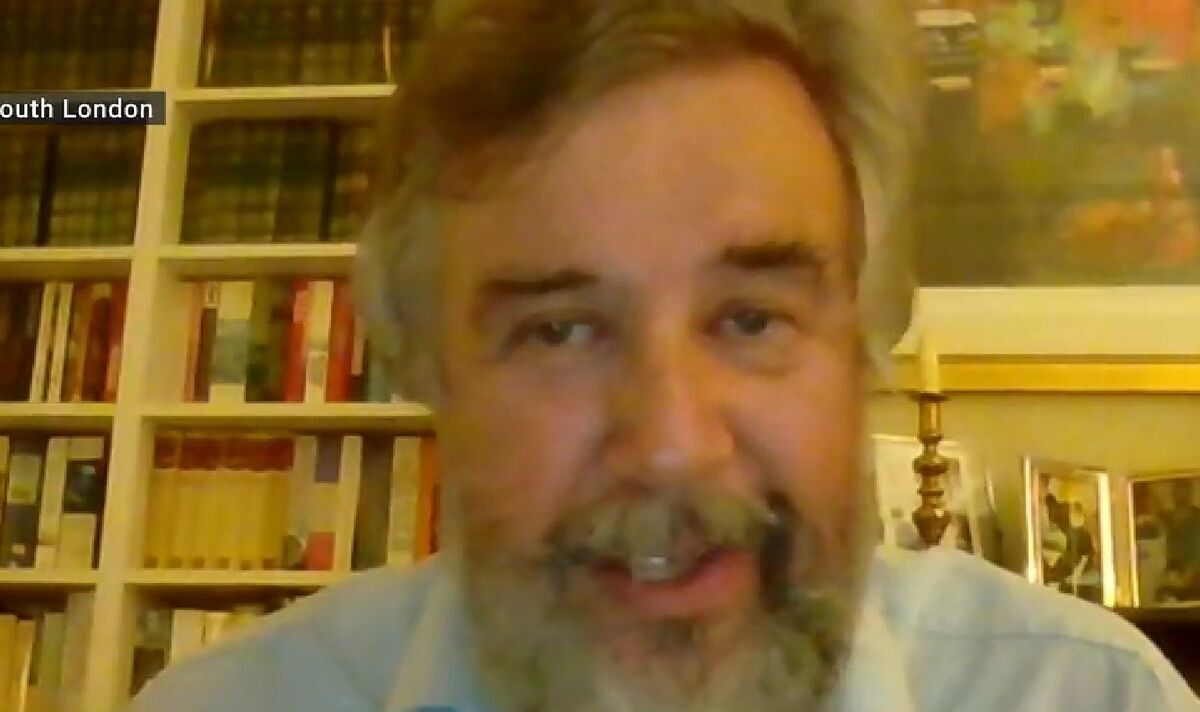 Speaking to GB News host Dan Wootton Alan Cochrane said the nationalist party were “in deep trouble” and “haven’t got a hope in Hell” of getting a second independence referendum. In response to Liz Truss’s comments that Nicola Sturgeon was “attention-seeking” Mr Cochrane said the comments weren’t an insult to Scotland.

He argued that Ms Sturgeon needed to stop portraying herself as “mother Scotland” as it was a “political spat”.

Mr Cochrane added that the First Minister’s main worry would be if she can “get on the telly tomorrow morning”.

He said: “I find this very amusing.

“I mean the SNP, they’re in the intensive care unit about their plans for independence.

“They haven’t got a hope in hell of getting either their IndyRef2 or any success out of it.

“The idea that anything that Liz Truss has said is damaging to the SNP’s case, they’re already in deep trouble and what we must remember is the idea that this is an insult to Scotland.

“This is Nicola again portraying herself again as mother Scotland, [but] this was a pure political spat between two politicians.

“How Scotland can be expected to be at the heart of the United Kingdom when the democratically elected leader of our country is, in the view of the person most likely to be the next prime minister of the UK, somebody that should be ignored is completely and utterly unacceptable.

“So, I think Liz Truss has with one silly intemperate intervention fundamentally undermined the argument that she tries to put forward that Scotland somehow can be fairly and well treated at the heart of the United Kingdom.”